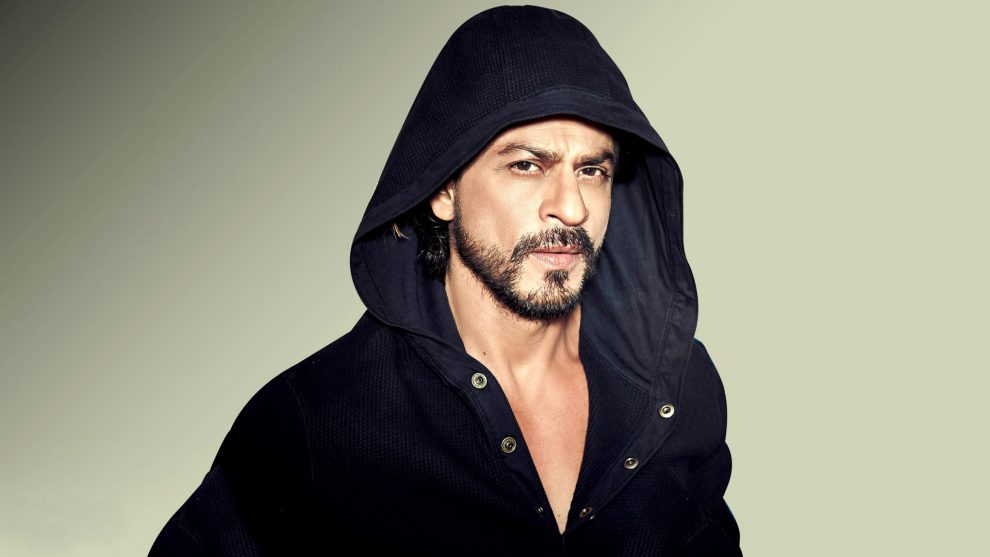 According to new agency ANI, Patil, a Member of Legislative Council (MLC) from Alibaug was to leave for Mumbai but could not board his yacht as Khan was not coming out of his own. The report added that Patil later boarded his yacht by going through Khan’s.

In the video, reportedly shot on 2 November, when Khan was in Alibaug to celebrate his 52nd birthday, Patil according to Times Now, was seen shouting at the actor.

According to Free Press Journal report, Patil lost his temper when he encountered a huge crowd waiting to get glimpse of the actor. “Have you bought the entire Alibaug?” an angry Patil reportedly shouted at Khan adding, “Without my permission you can’t come to Alibaug.”

Patil, according to Zee News, reportedly said in Marathi, “You may be a superstar, but you don’t own Alibaug.”

“This is not the way celebrities should act, as people were waiting for him outside he was sitting inside. While coming I saw police men were struggling to control the crowd who were waiting to see a glimpse of Shah Rukh Khan, even I was not given space to go to board my yacht. But some police men spotted me and helped me out of the crowd. He might be celebrity but should behave,” Patil told Free Press Journal.

As Patil left on his yacht, Khan came out of his own, amid loud cheers from his fans.