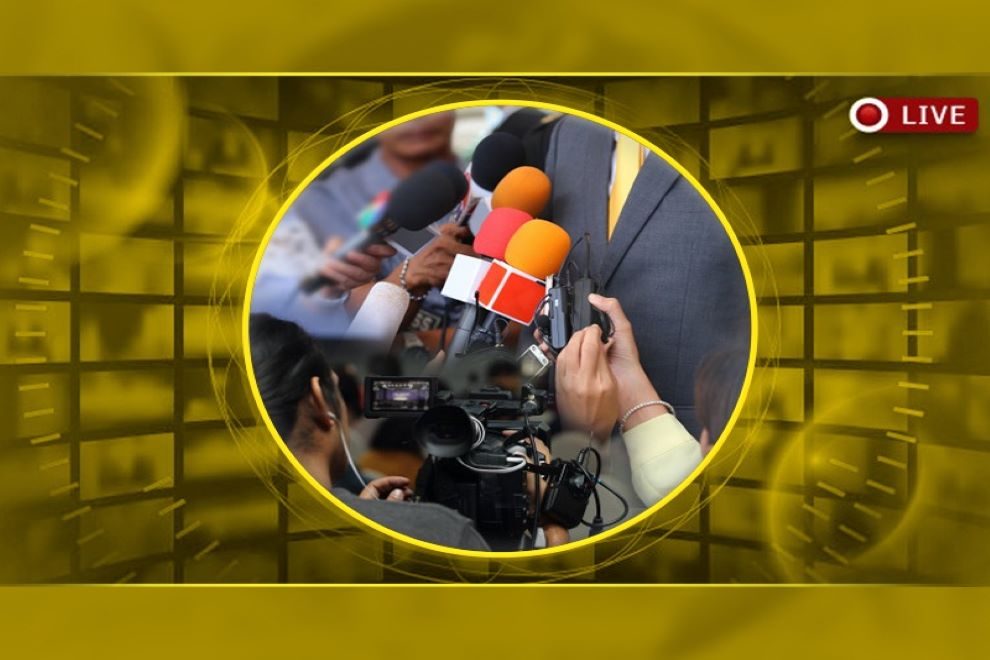 Indian media has had its own share of notoriety when it comes to sensationalising news. Termed as ‘yellow journalism’ in the global media circles, the practice is prevalent not only in India, but in several other countries around the world.

Yellow journalism can turn out to be utterly dangerous in perilous times, especially in a country like ours where different communities co-exist but are always on the edge. Falsehood in name of news, as well as printed reports with unverified facts are accessories to hatemongering.

Addressing this issue, Sahara India, through its various media verticals, has taken a step forward towards making journalism cleaner and more transparent. What started as a column in Sahara India’s newspaper, Rashtriya Sahara, has taken a greater form recently.

Sahara India’s news channel, Sahara Samay, recently launched a unique program named Hastakshep. The show brings the burning issues of the nation into public notice, but without sensationalizing them or creating news stories based on hearsay.

Upon its start, Hastakshep received a great response from the audience, for whom the show provided a welcome respite from the rampant yellow journalism. Many viewers have praised Sahara India for bringing something different and transparent on to their television sets.

Explaining the idea behind starting the show, CEO and Editor-in-chief of Sahara News Network said during News Next 2020 conference, “Media has the power to influence society in both a positive and negative way, but it is important to find a balance between the two.”

He also emphasized upon the extent to which yellow journalism can harm the global community, by recounting the example of William Randolph Hearst, whose fabricated story about Spain kidnapping a Cuban girl created a war-like situation between Cuba and Spain.

Today, the media holds enormous power to make or break things globally. It can turn a pauper into a starlet, just like it can turn a mighty business maven into the most-hated person on the planet. What media needs, however, is to put this power into good use, rather than using it to create divisions. Sahara India’s new program is a great example of how the tide can be changed through baby steps. 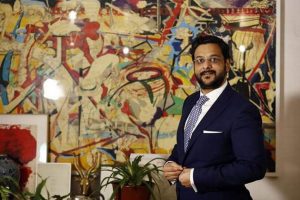 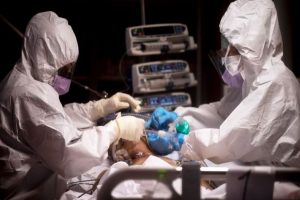 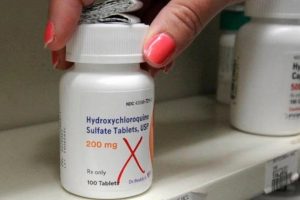