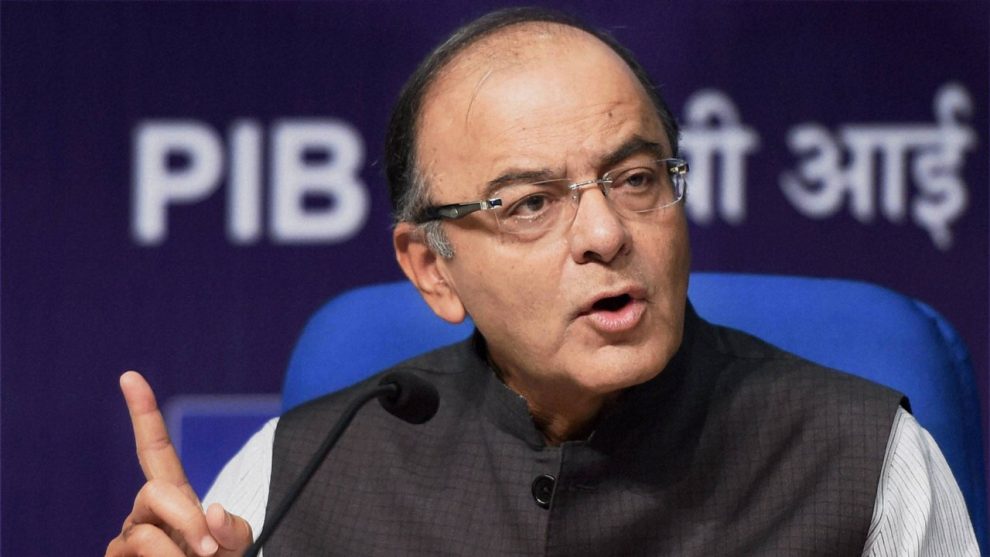 Arun Jaitley, Union finance minister, is optimistic of a revival in bank lending to micro, small and medium enterprises (MSMEs) once the promised Rs 2.11 lakh crore capital infusion reaches the public sector banks (PSBs). Ahead of crucial state elections, such a statement would have come as music to the ears of micro and small traders who give employment to millions of workers. But, is the lack of capital the only reason why banks have not been lending to small companies? Not really. There has been a massive fall in demand for loans from this category of companies in the formal banking sector. Secondly, the small and medium company segment being one of the big sources of NPAs (non-performing assets) has been looked at with suspicion and perceived as high risk borrowers by banks.

As mentioned above, the real problem here is that there is no big demand from smaller companies facing the heat of the economic slowdown. Most of the small units operate as vendors/suppliers to large companies. When the demand scenario was hit, the impact had a cascading effect on the bottom layer companies which opted for cost reduction measures, shrinking business operations or even shutting down companies.

According to this Indian Expressreport, which cites RBI figures submitted to Parliament in 2016, about 95,989 MSME units reported ‘sick’ in Uttar Pradesh in 2016 alone, followed by 52,576 units in Maharashtra and 42,500 in Gujarat.

A company is termed sick when its loan turns NPA or net worth erodes sharply. MSMEs became big NPA sources to banks, specially state-run banks. According to State Bank of India’s analyst presentation, small and medium companies constitute about 11 percent of its total gross NPAs in September, 2017 only behind mid and large corporations in the bad loan list.

The scenario in the MSME sector has turned even worse in the aftermath of demonetisation and roll out of Goods and Services Tax (GST). Most of these companies operate in a cash intensive space and the sudden withdrawal of 86 percent currency from the system a year-ago caused damage to their businesses.

“Most of the workers in the micro industries went back to the villages. The bicycle industries in Ludhiana, the brass industry in Moradabad, the diamond industry in Surat, were all devastatingly impacted by demonetisation. Many such businesses shut down because there was no cash to pay the workers. About 1,000 units in Jamshedpur that operated as a small scale ancillary unit to big industries were closed,” an Economic Times report  said quoting Professor Arun Kumar, author and expert on the economy .

The point here is that the demand for loans from MSMEs will improve only with sector specific policy actions and not just by merely filling the gaps in sarkari banks with growth capital. Jaitley will have to look deeper into the details of why the loan demand has fallen drastically from MSMEs and act accordingly. It is unwise to imagine that banks will start lending to MSMEs in a big way just because they are getting free money.