Moto X4 launched in Indian market starting at Rs 20,999; to go on sale from 14 November as a Flipkart-exclusive - Story Pivot 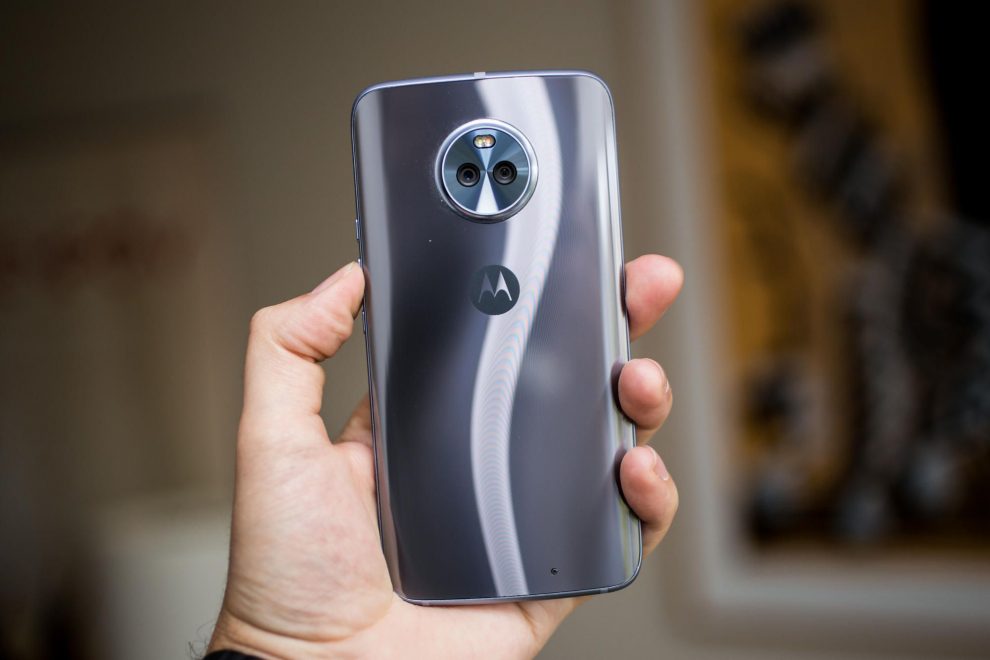 Lenovo-owned Motorola has just launched its new smartphone, the Moto X4 in the Indian market. The launch comes after a number of rumours and speculations about the highly anticipated device by Motorola.

Launch offers include an additional Rs 2,500 off on exchange as well as an extra Rs 3,000 off on certain Motorola devices. Lenovo has already launched the device in the European market back in August at IFA 2017 and later in North America.

The Moto X4 features a 5.2-inch full-HD (1080 x 1920 pixels) LTPS IPS LCD display panel with a protection of Corning Gorilla Glass. Lenovo has packed an octa-core Qualcomm Snapdragon 630 clocked at up to 2.2 GHz along with Adreno 508 GPU to handle graphics-intensive tasks. 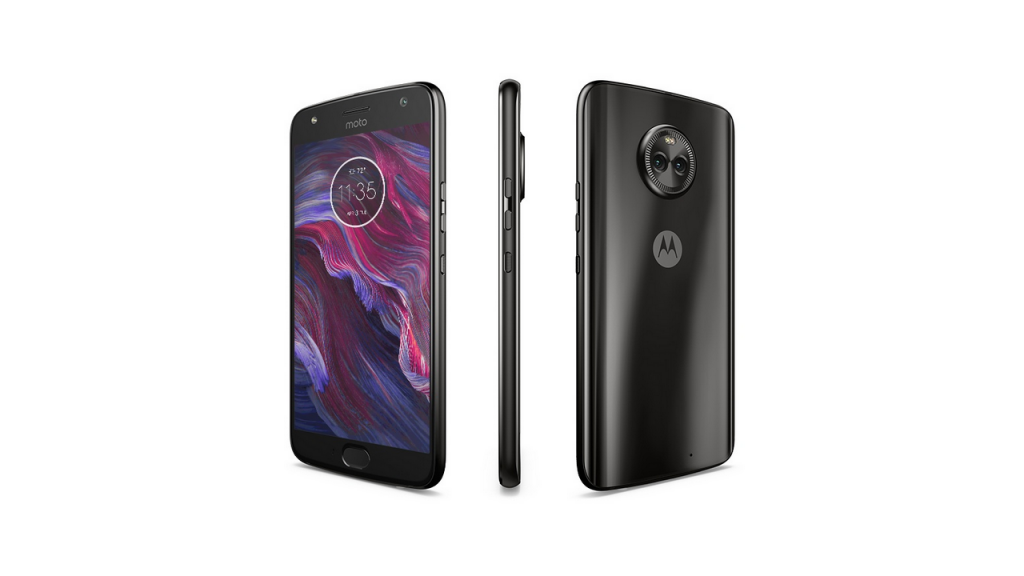 Moto has packed a dual camera setup with a 12 MP f/2.0 sensor and an 8 MP f/2.2 camera sensor with a wide lens on the back of the smartphone. The dual camera setup packs phase detection autofocus along with a dual-LED dual tone flash unit along with the camera. Moto X4 comes with a 16 MP camera module with f/2.0 aperture and an LED flash unit on the front of the device for good selfies. The back camera can shoot 4K video at 30 fps and the front camera can shoot 1080p video. Moto has packed a 3,000 mAh non-removable lithium-ion battery with TurboCharge technology for faster charging.

One of the key features that the company is touting is the fact that this device comes with Android 7.1 Nougat out of the box. Lenovo has added accelerometer, gyroscope, proximity, compass and fingerprint on the front as sensors to enhance the user experience of the smartphone. 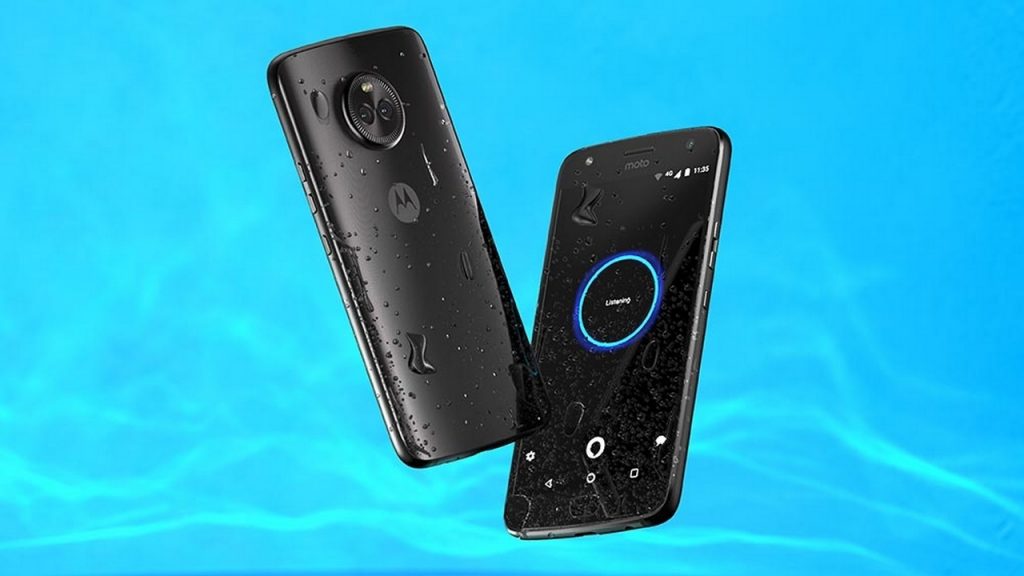 Moto X4 comes with Type-C USB port, GPS, NFC, Wi-Fi 802.11 a/b/g/n/ac, Bluetooth v5 with A2DP, LE, aptX, and EDR support, a 3.5 mm headphone jack and Dual nano-SIM slots for connectivity. The company has also stated that the device comes with IP68-rating which means that the device is water-resistant, protecting the internals from splashes, spills and puddles of water in addition to dust. The device will be available in two colours, Super Black and Sterling Blue.