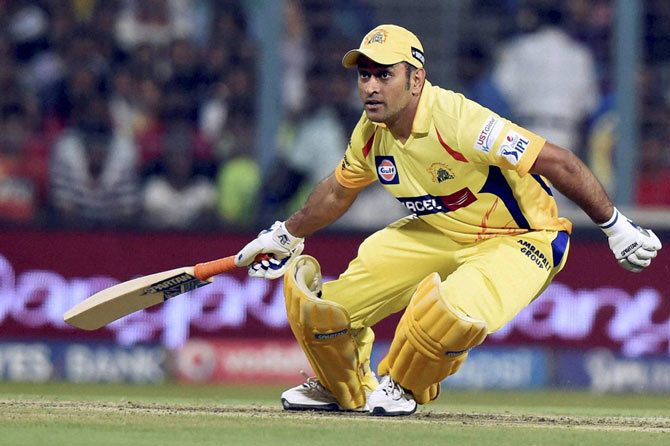 The man they called captain cool, former Indian cricket team Captain MS Dhoni is all set to return to his first franchise, Chennai Super Kings (CSK). The lions are back in business after serving a two year suspension.

The franchisees are eligible to secure up to five players through a combination of retentions i.e. ‘right to match’.

For the upcoming season of the IPL, the other teams have retained the following players:

Royal Challengers Bangalore: The franchisee has recalled the cricketing sensations, Indian skipper Virat Kohli and the South African batsman AB de Villiers. They have also decided to remain hooked up with the young lad Sarfaraz Khan.

KingsXI Punjab: The retained only one player, all-rounder Axar Patel.

It is relatively interesting to see teams leaving behind a lot of good players, which creates an exciting atmosphere for the upcoming auction on 27-28 January in Bengaluru. It will be exciting to see MS Dhoni back in yellow jersey.

Also, IPL franchisees can now spend up to Rs80 crore on player acquisition.

Furthermore, in a meeting of the IPL governing Council In December, the salary cap of player has been increased from Rs 66 crore in 2017 to Rs 80 Crore.

Also Check out : Why Indian Team is all set to Top the Charts