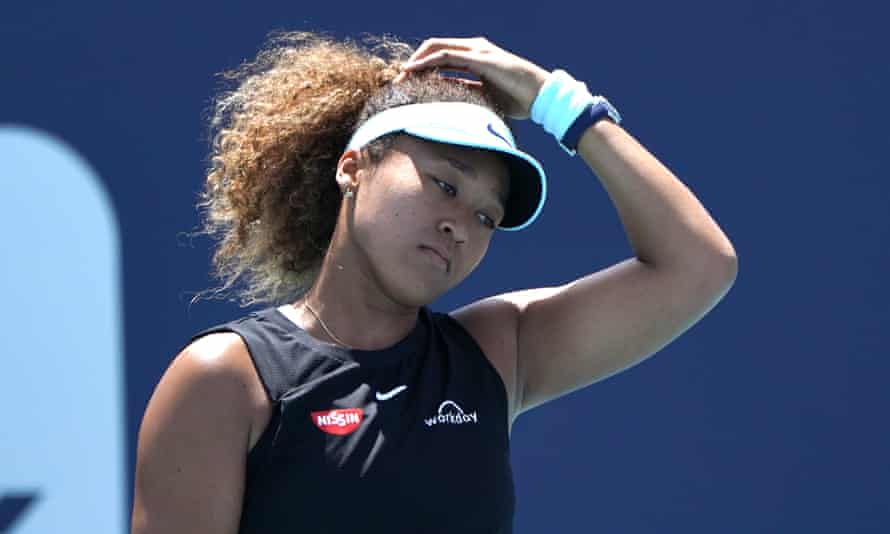 A four time Grand Slam champion from Japan- Naomi Osaka pulled out from the French Open, admitting that her mental health was getting hampered from the press meets minutes after the matches.

Naomi, who happens to be the world’s highest paid female athlete, came clean talking about her struggles with depression and anxiety issues in a recent post.

The 23 year old star player wrote that she encountered anxiety issues before the mandatory press conferences post matches. Her mental health was getting hampered due to the negative inquiries on her court performance.

Osaka skipping the press conference after her 1st round victory 2 weeks ago, resulted in her getting fined for $15,000 by the French Open’s referee. While she got warned by the managements of 4 Grand Slam tournaments, WTA welcomes an interchange with Osaka on mental health, even though it stood by its bearing on media obligations for the players.

The competing players undergo unordinary levels of exhaustion into a match and are expected to attend mandatory press meets few minutes after the completion of the match. Osaka’s exit has put to light, a needless ritual of the professional sporting community. The champions are flocked into a jam-packed venue, amidst the cooling-off period, expected to keep their composure while they are being bombarded with questions.

What is the point of asking how the players felt after a match-winning six, or after missing a heart-breaking goal, isn’t their work doing the talking for them? Though some sports require after match analysis and deliberations, not all sports require for players to stagger through these untimely inquiries with a compelled grin.

Also when it comes to the line of questioning, stakeholders have witnessed gender bias towards female players. The groundwork is laid down by beginning with questions on the techniques and focus of female players and then insidiously coming down to their thoughts on the likelihood of them becoming a pin-up icon or a model.

It’s time for professional sporting organizations to balance out players’ obligation towards media in a player-friendly, non-intrusive and evenhanded manner.