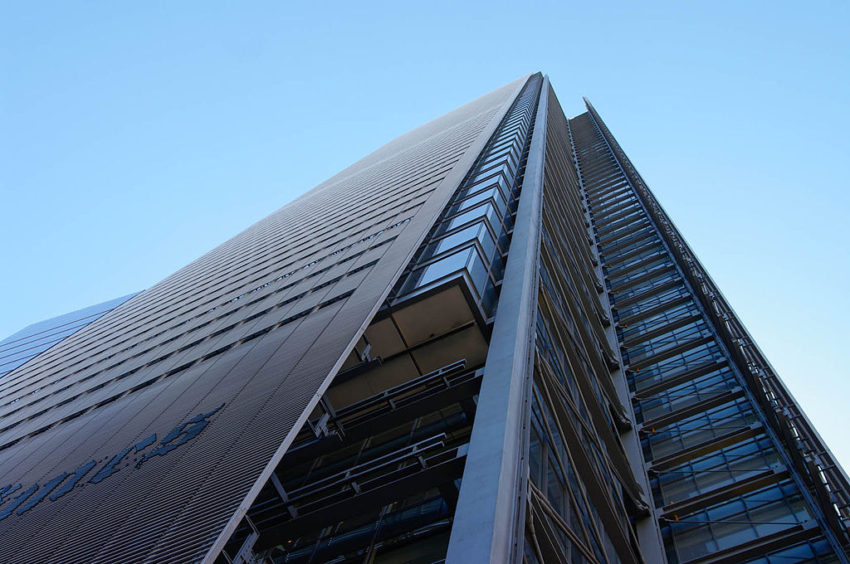 Who would ever be nostalgic for the old Soviet Union, where truth was what the official government mouthpiece told you it was and everything else was a lie meant to undermine the state? Whoever that might be, he or she would feel at home in the now totally neocon-ized U.S., where the old mainstream media marches in lockstep with a dysfunctional federal bureaucracy to aggressively limit freedom of speech and label anything that contradicts its ideological view of reality as enemy propaganda.

From 1918 until its demise in 1991, Pravda was the official newspaper of the Soviet Union’s Communist Party. But most Americans would be surprised to learn that The New York Times has been operating for decades as the U.S. government’s Pravda without anyone being the wiser.

Now the truth-war rages between such old mainstream media outlets as The New York Times and any news operation or website that challenges its version of the truth.

We were drawn into this battle by a recent New York Times obituary for our dearest Afghan friend, Sima Wali, who fled the violent Marxist coup in 1978 that kicked off the U.S.-backed rise of Islamic extremism and the Soviet invasion of Afghanistan.

Considering that the Times maintains that the alternative media is filled with false news and Russian propaganda, we were shocked to find many claims in Sima’s obituary that contained American Cold War propaganda about Afghanistan that has long since been debunked. One particularly outrageous example was the claim that in 1978, “gender apartheid” was “imposed by the Communists and then by the Taliban.”

Apparently, The New York Times believes it can turn day to night by blaming communists for introducing gender apartheid, a term adapted (from the South African apartheid regime) in 1996 to draw the public’s attention to the cruelty and human rights abuses imposed by the Taliban on the women of Afghanistan. The communists did not impose it after their takeover in 1978. In fact, the opposite was true. As Sima stated in the introduction to our book, “Invisible History: Afghanistan’s Untold Story,” “The draconian Taliban rule stripped women of their basic human rights. Their edicts against women in Afghanistan led to an introduction of a new form of violence termed ‘gender apartheid.’ ” In reality, a major cause for the growth of the resistance to the communists in the more tradition-bound countryside was the forced education of women and girls and the forced removal of the veil. Nor is it understood in the West that many Afghan rulers in the past attempted these reforms with some level of success.