Not easy to do business in India, says COO Skechers! What’s the reality? 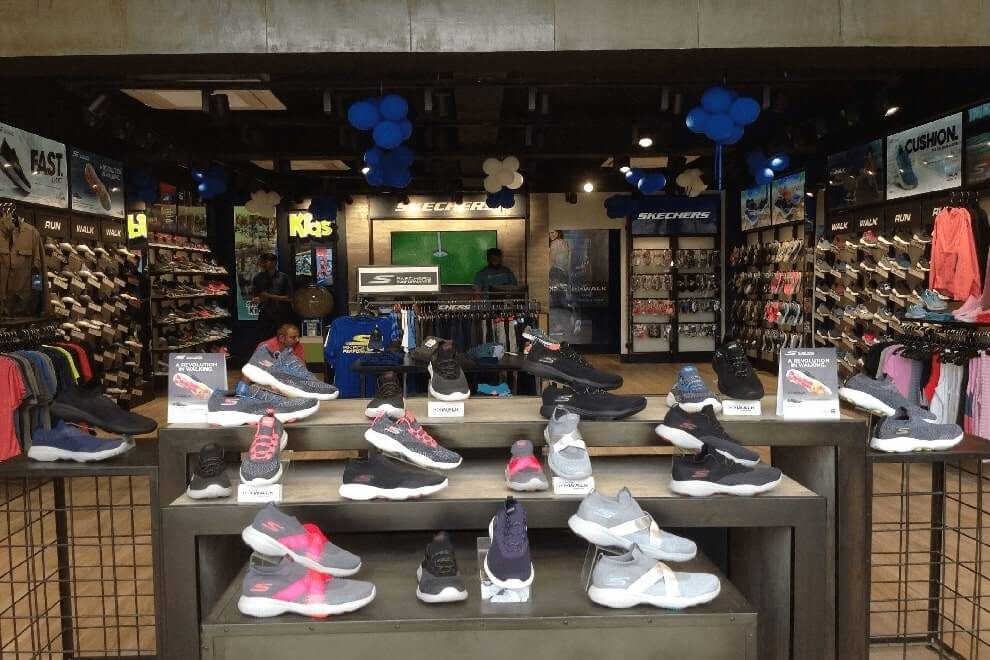 A top executive of the leading US footwear Skechers Inc has said it is not easy to do business in India indicating towards complicated regulations and steep taxation favouring local businesses.

Global Chief Officer at Skechers, David Weinberg said, “The ease of (doing) business has improved, but it’s not easy. It is an economy that wants to protect its place in the world from anything outside and try to build it inside, which is very, very difficult.”

He also added, “Some of the rules, because they change so quickly in terms of political environment and tariffs and taxes, can make it difficult.”

Adding foes to the foreign business, the Indian government has recently identified around 350 ‘non-essential’ imports – ranging from textile products to footwear.

The government may soon hike customs duty on these ‘non-essential’ products and may also introduce quality control on orders to reduce shipments. This is all to push local domestic manufacturing.

Following Nike and Adidas AG, California based Skechers is the third-largest global footwear brand. At present, the company makes apparels and is said to expand manufacturing footwear for worldwide consumption in India. The company is expecting to generate $1 billion in sales from India. 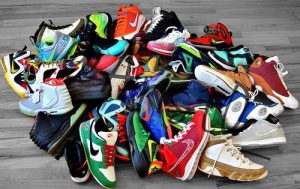 Weinberg added, “Nobody makes it easy today, especially to go to a specific country, unless it’s something unique. And, what we offer is our unique vision of footwear, but it is still footwear,”

The brand entered in India in collaboration with the Future Group in 2012. Since 2017, the company doubled its stores to 267. Earlier this year, the company bought its entire share in the joint venture for $82.5 million.

With over 1.3 billion population, India is a huge market for international business. The incentives by the policies in India to attract foreign manufacturers in India has resulted in entering a number of prominent players in India.

Recently, India has changed its focus from only attracting foreign giants to manufacture India also to encourage domestic manufacturing alongside.

The government is forming the policies keeping in mind to strike a right balance in between fostering the domestic manufacturing, while not damaging the foreign players permanently.

Moreover, sports culture in India is exponentially increasing, which gave rise to the sale of sports products in India, including a higher percentage sale of shoes and other products.