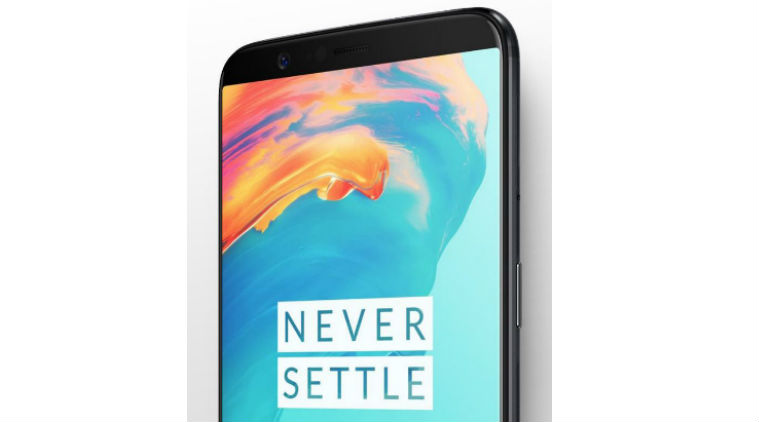 The OnePlus 5T, which is expected to launch globally on 16 November is expected to be powered by the latest and greatest hardware in the Android world. Given its reputation, this isn’t new for a OnePlus device. A recent leak on GeekBench just about confirms those expectations. 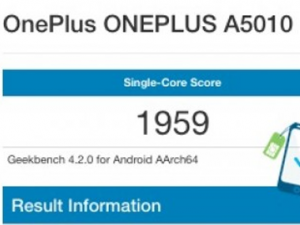 Dutch website Telefoonabonnement.nl first spotted the listing and managed to grab a screenshot. As per the listing, a device with a model name of OnePlus ONEPLUS A5010 running Android 7.1.1, a Qualcomm Snapdragon 835 SoC and around 8 GB RAM scored 1,959 and 6,742 in the benchmark. Those figures refer to the single-core and multi-core score of the device.

These scores are at the higher end of the spectrum even for Snapdragon 835 devices, though it must be noted that Apple’s new iPhone 8 and X models score almost double that.

Also, do take these numbers with a heavy pinch of salt. OnePlus isn’t particularly well known for its honesty when it comes to benchmarks and has been caught cheating on them in the past.

As for the device itself, we won’t waste words on describing the design since it’s most likely going to use an Oppo R11S shell.