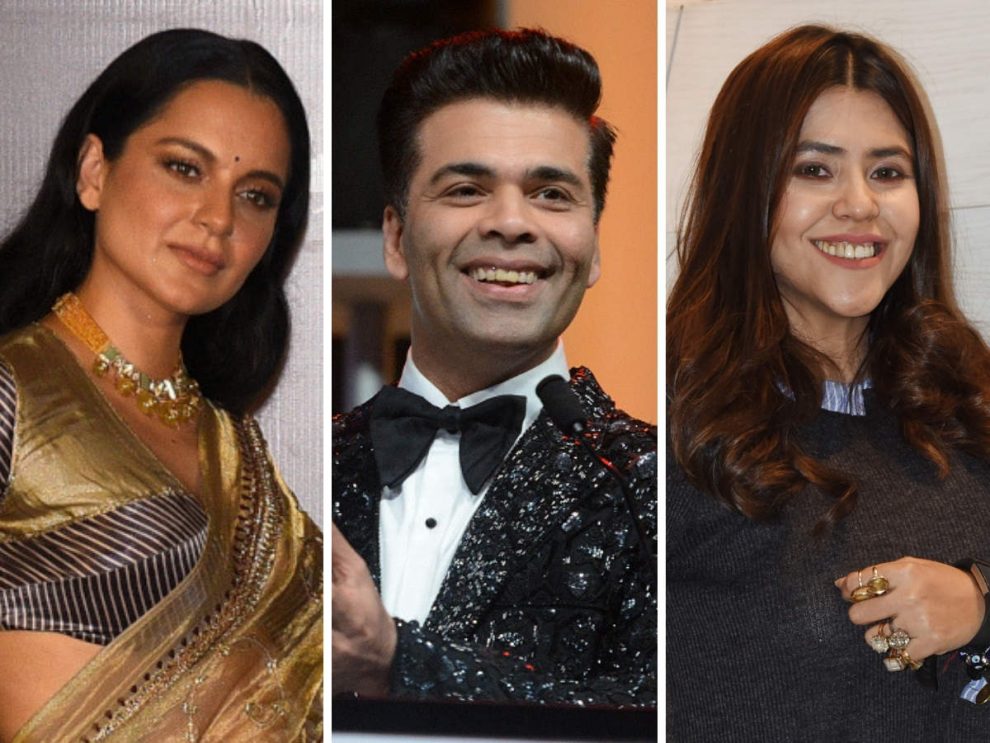 Director and producer Karan Johar said “it was surreal to receive the Padma Shri Award. I feel extremely fortunate to receive it from the hands of our honorable President of India.” Karan Johar wrote on Instagram that this is a monumental day for my mother, my kids, and my company, and me, and will be etched in my memory forever.

He added, “I am thankful for all your wishes and the abundance of love!” With this heartwarming caption, he shared a series of pictures on Instagram showcasing the outfit he had worn. He wore an all-black outfit with a big flower embroidered on the chest. The medal was pinning underneath his brooch. In one picture, he was seen posing with his mother, Hiroo Johar.

Padma Shri Karan Johar also revealed that both of his children, Yash and Roohi were curious when they saw the medal. They asked, ‘dada you won a medal’? I replied, “Yes, I did. I hope you win it too one day!” “It was truly a memorable moment in my life, I knew I would have made my father so proud, at least my mother was there by my side,” he added.

The Padma awards took place in Rashtrapati Bhawan, New Delhi. Along with Karan Johar, director Ekta Kapoor, and actress, producer Kangana Ranaut was also honored with the Padma awards by the President.

Miss Universe Harnaaz Sandhu – From a passionate Punjabi Girl to an emerging Global Star
KBC 13’s winner Geeta Singh Gour bags Rs.1 Crore and we have all the details!
Comment