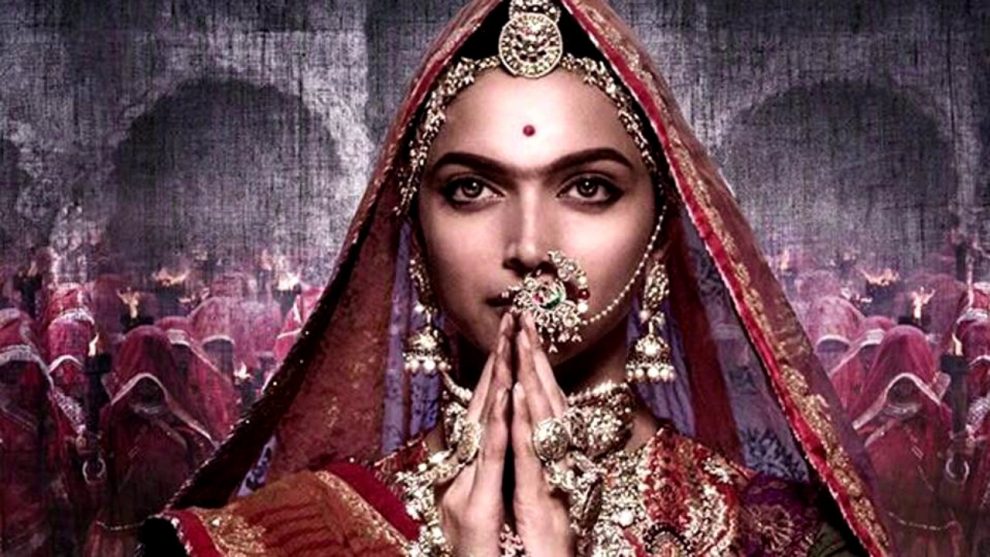 The furore over Sanjay Leela Bhansali’s period drama Padmavati refuses to die down. Despite repeated clarifications issued by him quelling rumours of any scene whatsoever between Alauddin Khilji, played by Ranveer Singh, and Rani Padmini, played by Deepika Padukone; which had various organisations up in arms against the shooting and release of the film, the director is still facing serious flak over accusations of distorting historical facts.

The latest to join the bandwagon is Haryana minister Anil Vij. As per TV reports, the BJP member has claimed that he will not let a film that ‘distorts historical facts’ release in the state.

Bhartiya Janata Party (BJP) MP Subramanian Swamy has also alleged that Padmavati has sourced its funds from Dubai from parties who want to ‘defame Hindu women.’

BJP member Arjun Gupta has also echoed a similar allegation. The Indian Express reports that in a letter written to Home Minister Rajnath Singh, Gupta has demanded Bhansali be tried for ‘treason’.

“I have written a letter to Home Minister that Sanjay Leela Bhansali be tried for treason & strict action be taken against him. If this is not done, he will continue making such films”, said Arjun Gupta, who is also a member of the Central Board of Film Certification (CBFC).

I have written a letter to Home Minister that Sanjay Leela Bhansali be tried for treason & strict action be taken against him. If this is not done he will continue making such films: Arjun Gupta, CBFC #Padmavati pic.twitter.com/Iiw8WZHL7R

Bhansali had clarified his stance through a video. “This movie embroiled into so many controversies because of some rumour. Rumour is this, in the movie a dream scene has been filmed between Rani Padmavati and Alauddin Khilji. I have already rejected this claim and also given a written proof of this. Today again, I am reiterating through this video that in our movie there is no such scene between Rani Padmavati and Alauddin Khilji, which would hurt the sentiments of anyone,” said Sanjay Leela Bhansali in the video.

Padmavati is based around the life of the 13th century Rajput princess Padmini of Chittaurgarh who chose self-immolation over capture by Alauddin Khlji. The film stars Ranveer Singh, Deepika Padukone, Shahid Kapoor, Jim Sarbh and Aditi Rao Hyadri. It is co-produced by Viacom 18 Motion Pictures and Bhansali Productions. It is slated to release on 1 December.