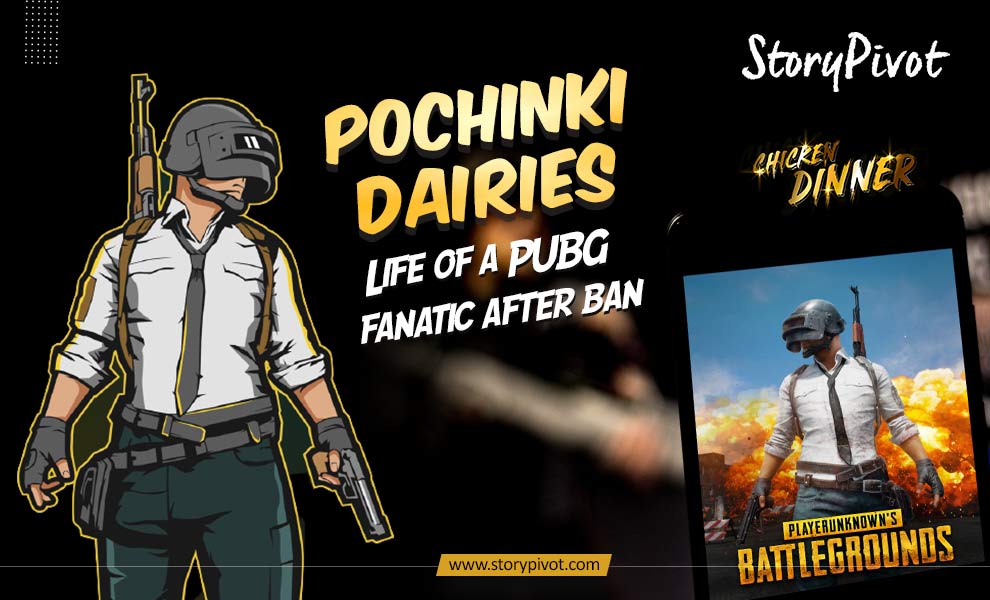 From ‘Winner Winner Chicken Dinner’ to no dinner at all, PUBG Ban was implemented at a time when many people like me had invested their time, energy and emotions to the game. The decision taken by the government was absolutely correct, however, with no other game to replace it, gamers have no other place to turn to. Be it Call of Duty, Fortnite, Battlelands Royale or any other game for that matter, none of these games offered the diversity in terms of features and tournaments that PUBG had to offer.

Earning UC in PUBG tournaments made us feel like virtual kings. In addition to this, the updates at the time of festivals, popularly known as festive updates, were extremely fun. From Diwali to Halloween, every festival was covered by the developers. Tournaments like PUBG Wars INC. had made the lockdown easier for youngsters.

The best feature of playing PUBG was the intercom. Being in conversation with new people, getting to know them, building friendships and making endless conversations had become a part of our routine. However, soon after the ban was announced, not only did it make lockdown less stressful for the youth but also make it entertaining.

Although many other games have been introduced to replace the good ol’ PUBG, none can compare to it. FAU-G, a game announced by Akshay Kumar, was supposed to take the place of PUBG, little do they know that dedicated fans would rather wait longer than to play a game that’s the cover image has been copied from the famous song, “Today We Rise” by the band Collision of Innocence.

Needless to say, life after PUBG ban has been boring but when it comes to the nation, we’d happily trade a hundred other games without hesitation.