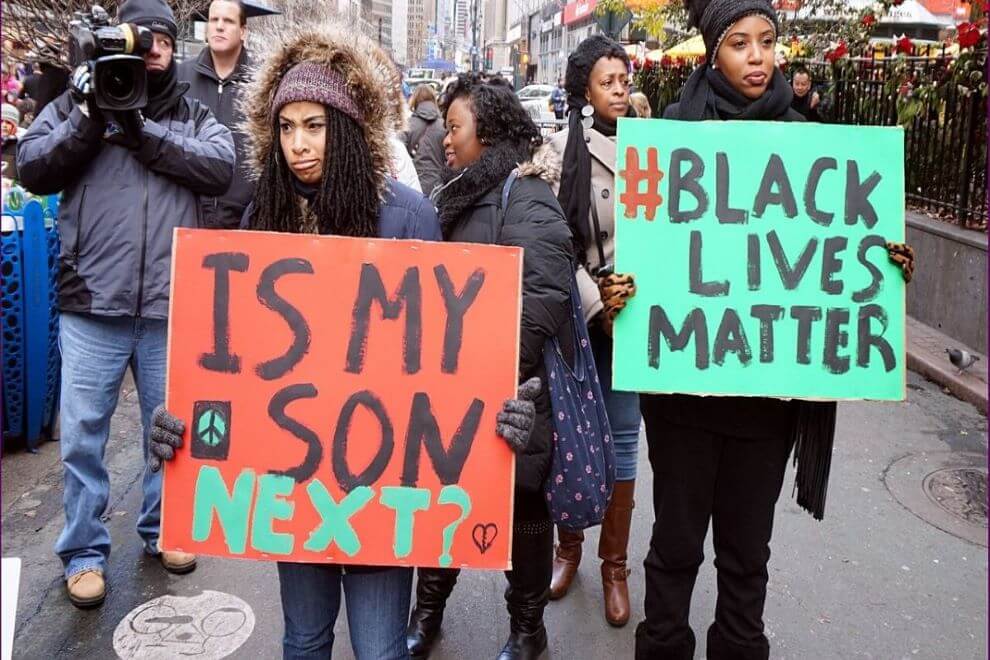 Removal updates and apologies from the entertainment industry have flooded the social platforms following the Black Lives Matter movement. Are the artists in solidarity with it or will they stand firm against the removal of American classic movies and shows?

The death of George Floyd has brought about a long-overdue wave of revolutionary protests in the west against racism. Hoping to bring a change in the attitude of the world towards unfair treatment of the black race, “Black Lives Matter” movement that had begun in the USA has now spread across three continents.

While this movement is aimed towards abolishing a biased system that treats people of different colour differently, many instances have already come to light. BLM has not only unveiled the reality of the brutality of the policemen towards different races but also taken various industries by storm, including Hollywood.

Gone with the Wind, an American classic that won 10 Oscars and is one of the highest-grossing films of all time, was removed from HBO Max last week following the questions raised by the protestors. A famous reality show by Paramount Network, Cops, has also been removed by some broadcasters after the heavy criticism it faced for exaggerating and “glorifying the macho policing.” Several other shows like Little Britain, The Mighty Boosh and League of Gentlemen have been removed from various platforms.

A renowned mockumentary by Chris Lilley, Summer Heights High fame, has also been taken down following the misinterpretations of blacks, Chinese and Tongan characters. However, in the midst of all the criticism faced by the entertainment industry, artists seem to be in solidarity with the protestors.

Netflix, an American media-services provider and production company, has recently introduced a new section for promoting black talent. The new section, Black Lives Matter, will include documentaries and movies that will highlight the history and struggles of the blacks to help viewers learn more about the racial injustice that has been present for centuries. Through this, the viewers will also be able to understand the black experience in America.

What started off as a protest has now become a worldwide movement and is soon to hit other industries as well. The entertainment industry is among the first few to take the hit of BLM while putting it just below the law enforcement departments of various states in the USA.