PUBG ban by government may not be entirely politically motivated 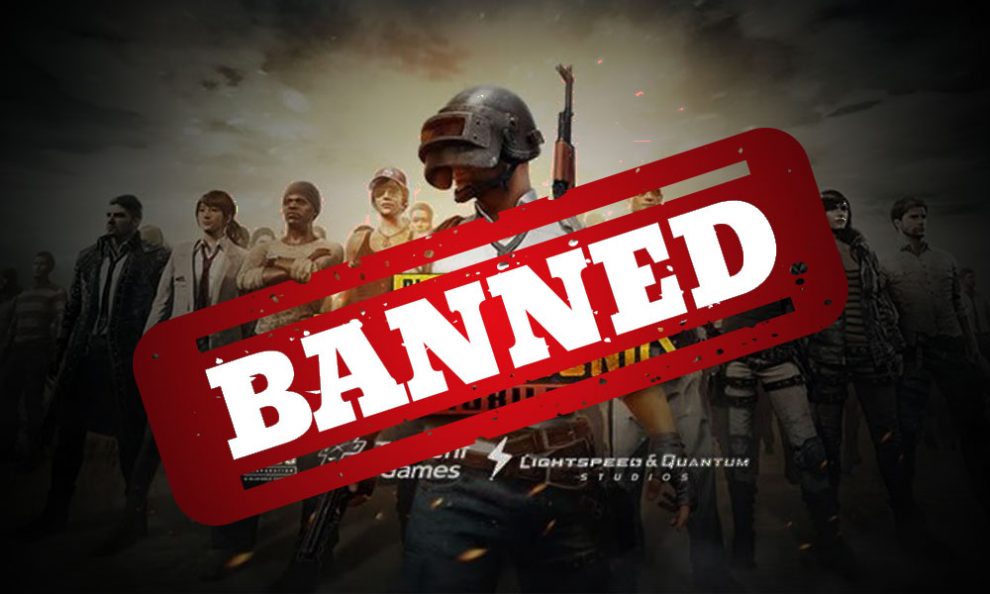 PUBG Mobile has been banned in India by the government on the grounds that the app is a threat to national sovereignty and integrity. Aside from PUBG Mobile, over 117 other apps were also banned, namely Knives Out, Arena of Valor and Alipay. The ban on PUBG was planned way before it became a politically motivated decision to ban over 100 apps. After the government first banned 59 apps in June and then later in July, the list of apps to be considered for a ban included PUBG Mobile.

Now that it has been banned by the government, people are looking to find alternatives to the game. However, this is not the first controversy that has surrounded the famous game, PUBG Mobile. The hugely popular game has faced bans and controversies before in India, with multiple government officials calling it out as being harmful for the education of students. Here’s a look back at some of the big challenges that the game has faced in India in the past.