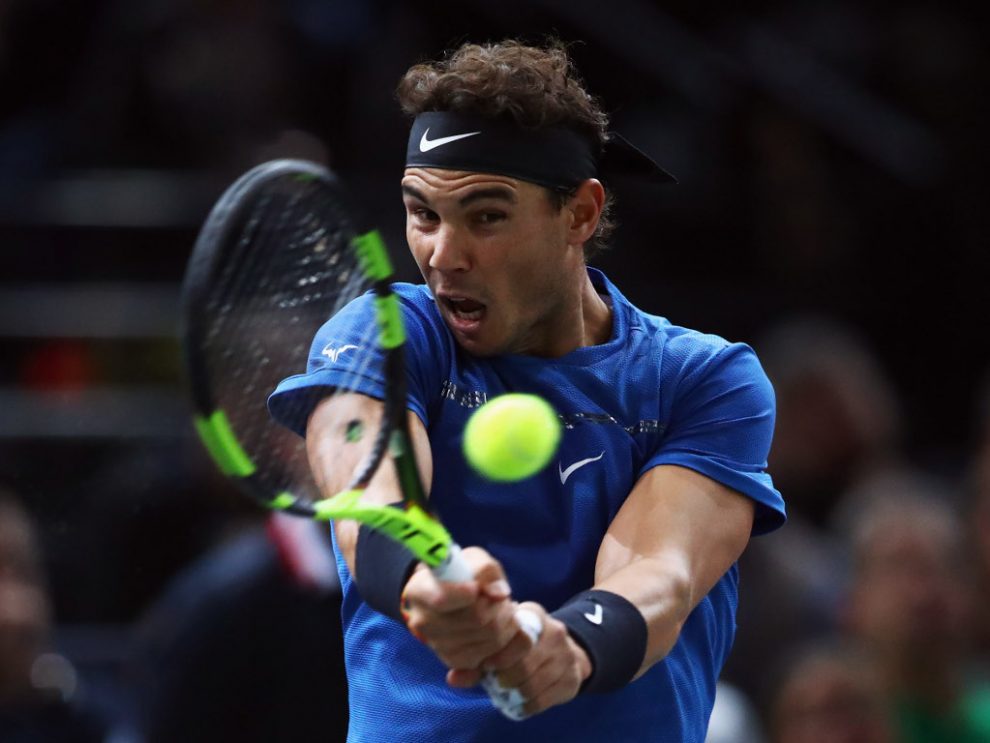 World No 1 Rafael Nadal is confident he will be “100 percent fit” at the ATP Finals event in London as he continues to recover from a knee injury.

The Spaniard pulled out of the Paris Masters before his quarter-final match against American John Isner after experiencing discomfort in his right knee during his third-round win over Pablo Cuevas. 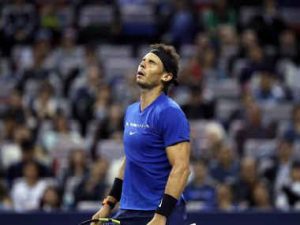 “Hopefully the knee is good,” Nadal told Sky Sports. “I’ve done everything I’ve needed to do in order to get ready for London… Let’s see if I am able to be 100 per cent to compete.

“If nothing happens, then I will play. I visited my doctors after the Paris Masters — it was a tough day for me having to pull out of Paris.

“I know I’m confident because I’m having a great season with one event to go. I am here to try my best.”

Reigning French and US Open winner Nadal begins the quest for his first ATP Finals title against Belgian David Goffin on Monday and will also compete with Bulgarian Grigor Dimitrov and Austrian Dominic Thiem in his group.