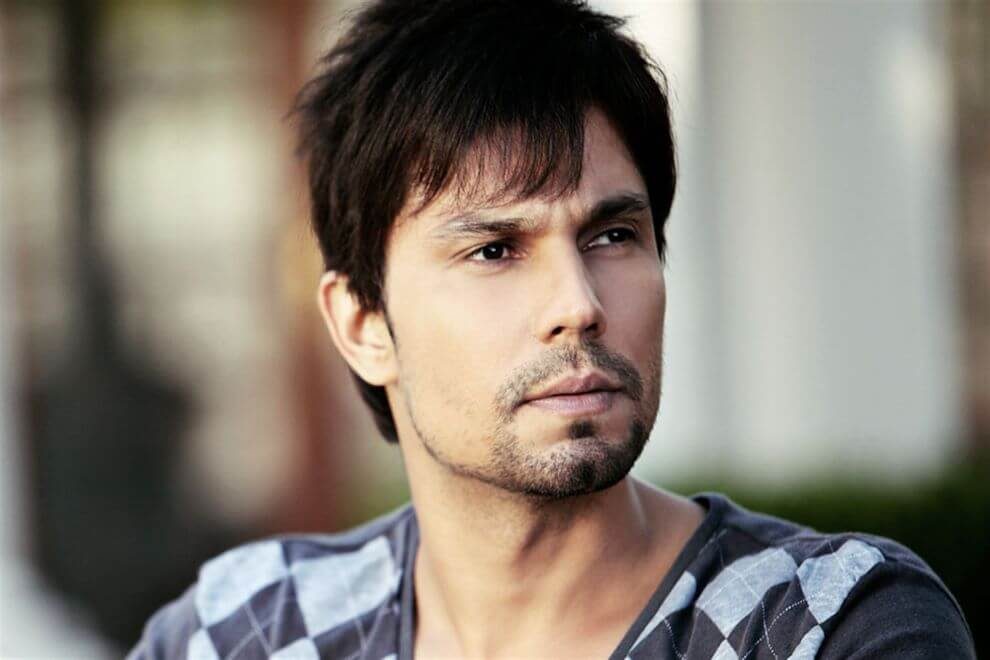 These three personalities were named as the ambassadors under the redesigned Ambassadors Programme that was launched at the opening day of the 13th Session of the Conference of the Parties to the Convention on Migratory Species (CMS). They will perform their duties until 2023.

Any global personality who has desired to contribute to raising awareness about the migratory species or any individual who has contributed considerably to the field of science, conservation, literature or any other relevant field, and are able to attract public attention on issues are eligible to become CMS Ambassadors for Migratory Species.

Actor and professional equestrian, Randeep Hooda has been a strong advocate of environmental conservation. On being named as a CMS Ambassador, he said “Migration is a part and parcel of the life cycle of many species. It is not only important for them but also important for our planet. They make this world a healthy and more diverse place. Many of them are under threat and we need to work jointly across the globe to protect them.”

While commenting on the development, Sacha Dench said, “By investigating the health of the wetlands, especially the plastics and pollutants getting into the water system, we could help all manner of migrating birds and other animals that depend on healthy wetlands and waterways, including ourselves.”

One of the most influential conservationists, she is popularly known as ‘Human Swan’ following her journey to track the migration of the Bewick’s Swan from the Arctic in Russia to the UK back in 2016. She is also a champion sportswoman and adventurer.

Popular for his extraordinary work for great apes and elephants, Ian Redmond has been serving as an Ambassador for the Convention on Migratory Species since 2010. He has also been instrumental in anti-poaching campaigns and has also worked to support the local conservationists amidst the civil wars in the Democratic Republic of Congo and Rwanda.

On the development, he stated, “One of the most important things I can do in my role as an Ambassador for the UN Convention on Migratory Species is to talk about CMS, write about CMS and help to make documentaries and social media posts about what it does and which species it helps.”

Indians’ obsession and love for Thriller series
Bigg Boss 13 the most successful season yet? Or is it just a whim to revive the show’s fandom
Comment