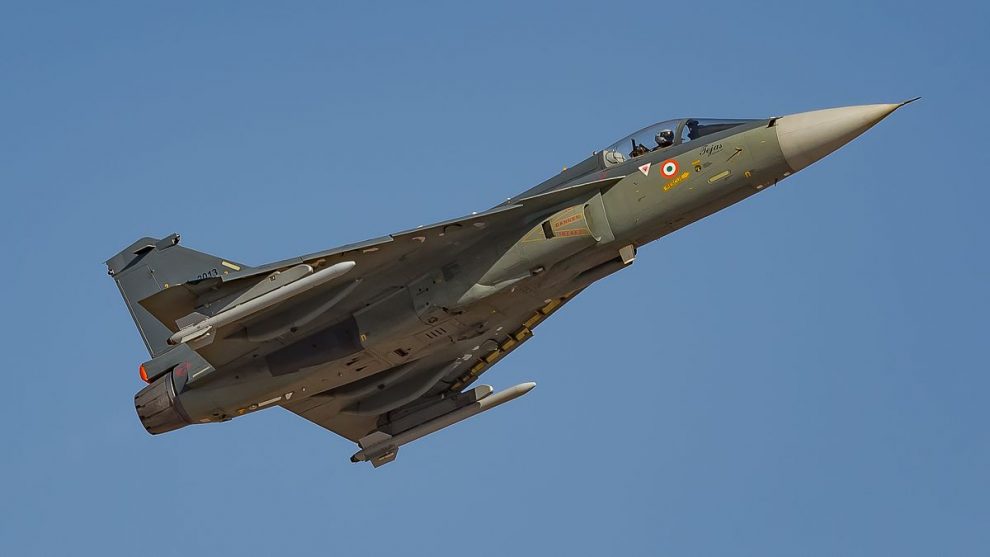 If one is to go by the recent news reports, the Indian military has effectively junked two flagship desi weapons platforms — Arjun Main Battle Tank and Tejas Light Combat Aircraft.

What has triggered these reports are two developments, first, the Indian Army’s issue of preliminary tender last week for next-generation tanks called ‘Future Ready Combat Vehicles (FRCV)’ and the Indian Air Force’s strong pitch for a single-engine fighter jets. These two instances have been taken as decisive examples of the Indian military’s clear preference for foreign equipment over their indigenous equivalents or rather outdated ‘equivalents’. 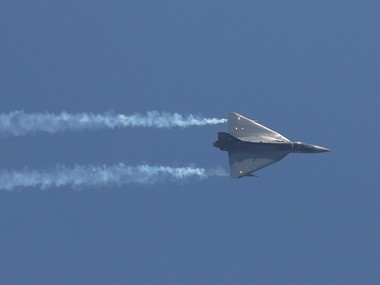 While a natural tendency would be to see these rejections as the failure of the ‘Make in India’ policy, one has to take a nuanced view of these developments.

In the case of both the Arjun MBT and the Tejas LCA, it has always been the case of unfulfilled promises with India’s defense research establishment sorely guilty of over-promising and then under-delivering to the Indian armed forces.

Having worked for years on Soviet tanks, the Arjun MBT was, strictly speaking, a downgrade for the Indian Army. The same goes for the Tejas LCA and the Indian Air Force; the latter being promised Rafale — the ‘Rolls Royce’ of fighter aircraft and has worked on Sukhois.

Having already invested significant resources in these two projects, it would have reflected badly on the Indian defense research establishment had these two platforms been shelved even before their induction into the services. Therefore, their induction was carried out in limited numbers. Yet, even as these inductions happened, a strong warning came from the serving officials of the consequent impact on India’s military preparedness. Something that remains unacceptable given the revanchist behavior of our neighbors on the eastern and western flank.

As mentioned before, this was particularly worrisome for the Indian Air Force which had already drawn up battle plans with Rafales in mind but was forced to substantially revise them with considerably lower speed and less capable Tejas LCA, whose combat worthiness has not been tested at all.

As we move forward, we have to learn our lessons from Arjun MBT and Tejas LCA. We have to look at them as technology demonstrators and move on to build a viable defense industry base. We also have to learn that ‘Make in India’ does not necessarily mean developing capabilities in all kinds of weapons platforms — rather developing a niche in certain areas such as aerospace, as demonstrated by private Indian defense players who are gradually building their capabilities by being part of the supply chain of global aerospace giants such as Boeing, Lockheed Martin, and Sikorsky.

World over there are enough examples to suggest that barring the US, Russia, UK, and China, most other prominent producers in the global arms market have developed a niche in one particular category, for example, Brazil’s Embraer. Surely, as a great power, we have to aspire where China, Russia, or the US are, but that won’t be achieved if we try to become ‘jack of all trades. There needs to be serious introspection at the policy establishment on our defense priorities and how they can be achieved. It certainly won’t look good if we manage to produce a state of the art aerospace equipment while failing to provide even a modicum of decent rifles for our armed forces.

A reasonable approach would be to decide the areas in which we want to excel and become self-reliant and then decide to either import or license-produce the rest of the needed equipment.

Also, the constant endeavor to produce tanks or fighter jets seems so outdated when one looks at the advent of unmanned systems and artificial intelligence in the global military space. While we certainly can’t think of producing such equipment, we can certainly ideate and pull together our resources for this. ‘Cyber Military-Industrial Complex’, anyone?

Professional networking platform LinkedIn rolls out ‘Career Advice’ feature in India
Moto X4 launched in Indian market starting at Rs 20,999; to go on sale from 14 November as a Flipkart-exclusive
Comment