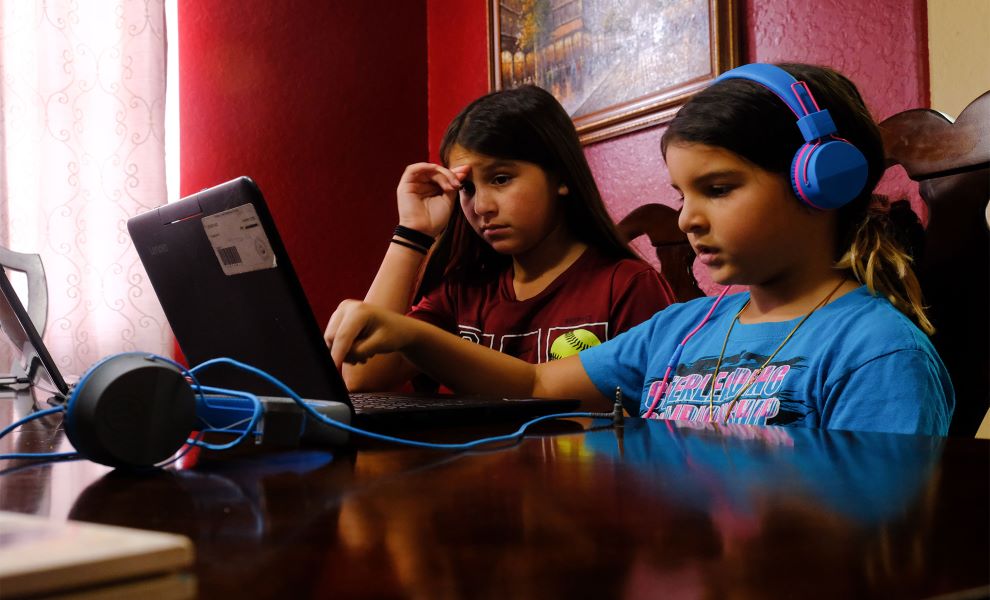 Online proctoring firms saw an opportunity amidst the world-wide lockdown to capitalize on major revamping of the education system. The companies began selling software to schools and colleges that includes a blend of web-cam monitoring and eye-head movement tracking system which is specifically designed to catch students who are cheating in their exams.

The companies have so far made millions of dollars from over a thousand colleges and schools in only a matter of months. However, this proctoring software has sparked a revolt. The students have started staging protests which have made the campus administers to reconsider the deals they made with similar companies. It has been brought to light that these testing systems have caused the students to be extremely anxious while appearing for their exams. Reportedly, students have argued that the invigilating systems have made them terrified to rest their eyes, click too much out of fear of being branded as cheaters. Many students also said that they have cried under stress and urinated in their seats as they were not allowed to leave their screens.

Proctorio, one of the many systems that have been on the receiving end of the students’ revolt, uses computer monitoring software, face detection and gaze-detection to flag students on the basis of “abnormal” eye, mouse, head, window resizing, scrolling, typing, clicking, copy-pasting, tab opening activities. In addition to this, the students can also be flagged as cheaters if they finish the test too soon or not fast enough and click too much or not enough times.

Proctorio’s Olsen defends the company as an early-warning system for academic-dishonesty violations, saying it’s up to the instructor to review the flags and punish or respond in an appropriate way. He did, however, say that “a lot of faculty are overreacting these days,” requiring students, for instance, to take tests only in highly controlled areas even though the pandemic has upended their life.