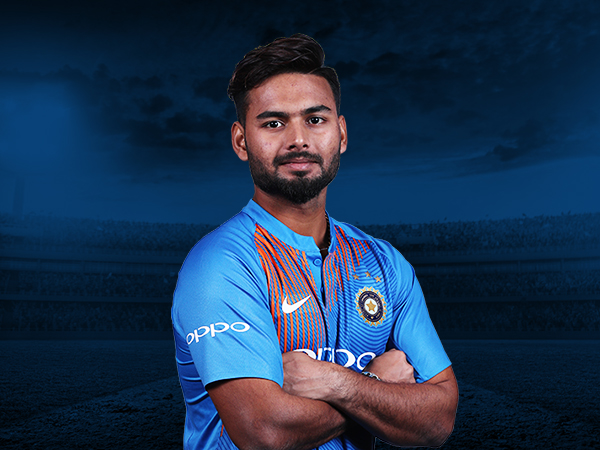 Former cricketer, Curtly Ambrose once said “If you are good enough, you don’t need to say anything to win.” Rishabh Pant’s glorious achievement in India’s first test match against South Africa at Centurion holds true to this statement. Pant announced his arrival in the Test cricket with a six as his first scoring shot and set his style of play with a bold rush, bristling with aggression and energy. Pant had proved his worth earlier in January 2021 as well by overtaking MS Dhoni to become the fastest Indian wicket-keeper to cross 1000 test runs in 27 innings.

Shifting the focus to his second skill, i.e. wicket keeping, Rishabh Pant emerged as one of the fastest Indian glovesmen to achieve a milestone of 100 test dismissals with 92 catches and 8 stumpings in just 26 matches. He broke the joint record of MS Dhoni and Wriddhiman Saha of holding 100 dismissals in 36 matches on December 28, 2021. Pant reached this milestone with the dismissal of Temba Bavuma who had scored a half-century off Mohammed Shami’s ball in the test match at SuperSport Park in Centurion. Rishabh pant is called Spiderman for his strength and presence of mind behind the stumps.

Many believe Rishabh Pant can fill in the big boots of MS Dhoni. A user on Twitter posted, “Some experts were apprehensive about the wicket keeping skills of Rishabh Pant & maybe rightfully so.. but very glad that he improved a notch up & has reached a notable milestone.”

With a potent bowling lineup, the Indian team was able to bundle out South Africa for 191 runs to win the match by 113 runs on the fifth day of the test match.