Rose McGowan says she will plead not guilty on felony drugs charges; adds it 'could be planted' - Story Pivot 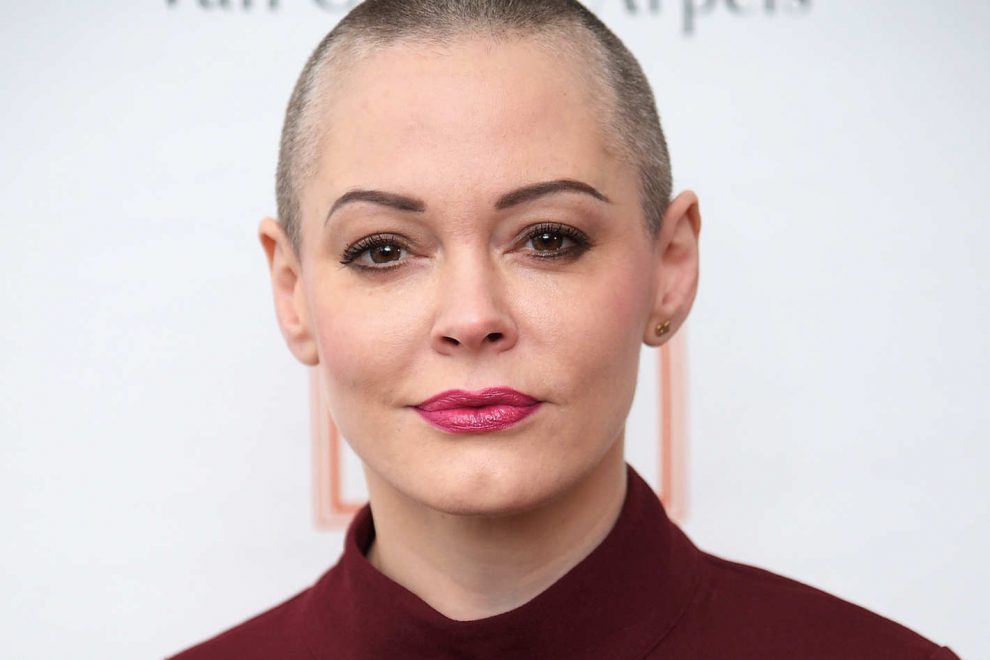 Los Angeles: Actress Rose McGowan says she will plead not guilty to felony drugs charge against her, claiming the cocaine that led to her arrest could have been planted.

After a warrant was issued for her arrest, McGowan turned herself into authorities on 14 November and was booked for felony possession of a controlled substance, before getting released on a $5,000 bond, reports people.com.

Her arrest came after an airport employee on 20 January found the actress’ wallet with two bags of white powder, which police say later tested positive for cocaine.

Following her release, McGowan explained that she carried a slim card wallet with her on the trip to Washington, and had not taken the wallet out of her bag, which was left unattended when she went to the restroom mid-flight.

“I had it in the side pocket of my backpack, and I left it on my seat as I went to the bathroom,” McGowan said.

According to McGowan, she later realised that her wallet was missing when she was at baggage claim and tweeted the airlines to help her find it.

A detective later contacted McGowan and told her to come get her wallet, McGowan said. But she feared it was a fake officer as she believed she was being followed following a tweet several months earlier about being raped by a “studio head”.

McGowan has since named Harvey Weinstein as the man who allegedly attacked her. It was the same fear that made her not hand herself in after a warrant was issued, she said.