Rutten, Ambassador of Karate Combat about the Beauty of ‘New Entertainment Era’ 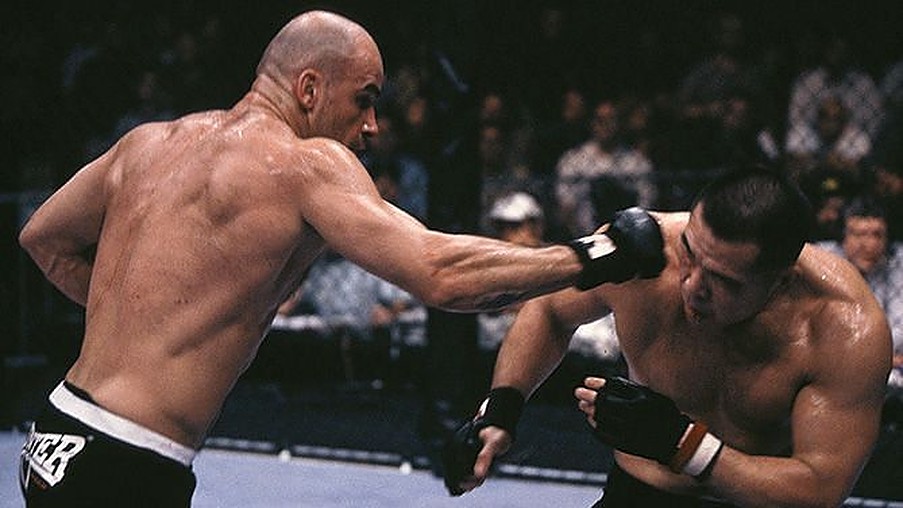 Bas Rutten, ambassador of Karate combat and UFC Hall of Famer shared his views on the disposition of combat sports with social media influencers entering the scene and competing frequently.

Rutten explained in an interview with MMA Junkie John Morgan, his willingness towards becoming a part of a unique promotion’s approach to martial arts bouts, as the debut of Karate Combat- 3rd season is coming out on July 1.

“Well, they called me all the way from the beginning and they said, ‘Hey, we need an ambassador for the sport,’” said Rutten. “Since you come from a karate background, would you like to be our ambassador?’ I said, ‘What is it?’ ‘It’s a full-contact karate league.’ I go, ‘Woah, okay! Don’t say anymore. I want to do it!’ And then I found out the pit and the way it’s shaped and the way it was filmed and that was the icing on the cake.”

Rutten says that the team is having Olympic-level competitors fighting one other with full contact and it’s the best one can expect from these contests.

With the sphere of combat sports ever-evolving, the viewers, as well as the athletes, are getting to test the newly set grounds. According to Rutten, the advent of YouTube stars pulling up their gloves and fighting legitimate fighters in the boxing ring is the most interesting development recently. He also adds that these social media celebrities have earned attention and they have put up a fair show from their end.

Dealing with questions coming from frustrated people, like “How can they (celebrity fighters) make a million, and then we got fighters who have dedicated their lives, making thousands?” Rutten cited the example of the Paul brothers and said that they took the game seriously and are doing great and have an enormous audience, and one should acknowledge their success, rather than complaining about it.

Rutten said that the same is being said about Conor McGregor, who is a master in the promotion and so are the Paul brothers. He further added that it took those years to build themselves and now they stand at the peak of their careers. They have finally found a way to do something they love to do – fighting, boxing and they are doing great and he has huge respect for these guys.