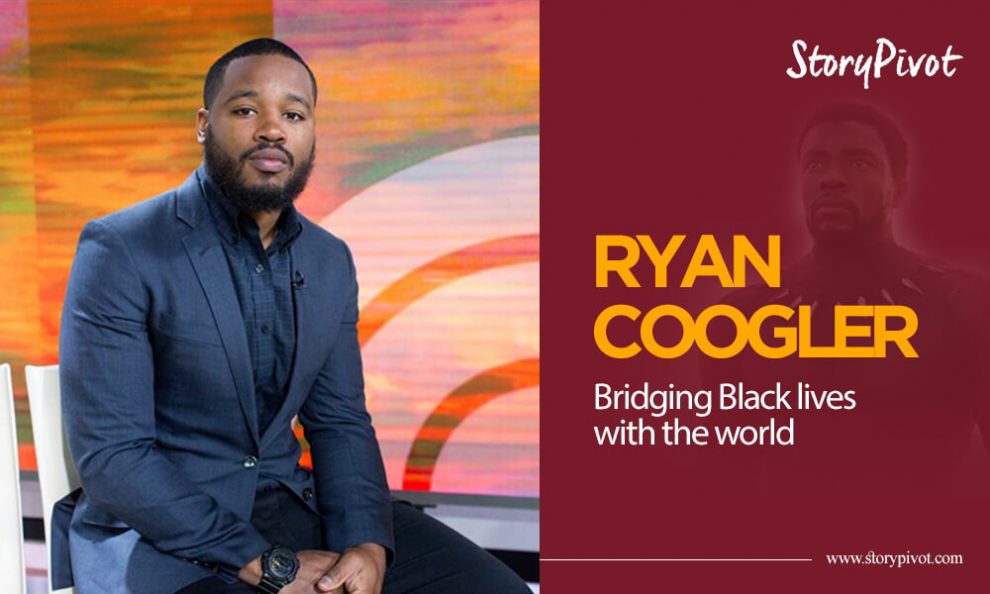 Ryan Coogler’s direction and screenwriting have strengthened the foundations of a “Black Hero” in Hollywood. His work, be it Black Panther (2018), Creed (2015) or Fruitvale Station (2013), has been instrumental in bringing recognition for Black lives. In 2018, Coogler became the runner up for TIME’s Person of the Year.

Ryan Coogler’s directorial debut Fruitvale Station was a biographical drama that highlighted the last 24-hours of Oscar Grant, an unarmed black man who was shot in the back by a police officer of Oakland’s Fruitvale Station in 2009. The director’s unique camerawork and compelling narrative resulted in recognition from leading global critics and 13 individual awards including the Best Directorial Debut from National Board of Review. Furthermore, Fruitvale Station bagged the Best First Film award at Cannes Film Festival, 2013.

Arguably, Ryan Coogler’s directorial career had its ‘make or break’ moment when MGM studios approached him to make a spin-off sequel of Balboa’s Rocky franchise. Taking inspiration from his father’s love for the series, Coogler infused the storyline with a Black lead and worked with the Michael Jordan- Sylvester Stallone duo to create Creed (2015), a commercially successful movie that made 4.5 times more money than its $40 million budget. Owing to the master direction and veteran acting, Stallone won three awards and one academy award nomination for his supporting role while Coogler bagged 5 awards for the Best Director.

In 2016, Ryan Coogler became the youngest director to direct a Marvel movie as he signed for Black Panther. After spending a considerable time in Africa to understand the intricacies of culture, Coogler displayed the genius of his imagination with the T’Challa vs Killmonger storyline set in the backdrop of a technologically advanced world that viewed Black lives with the perspective of honor. Result? Black Panther became the first Black MCU hero and registered earnings worth $1.3 billion at the box office – 9th highest-grossing film of all time.

Currently, Ryan Coogler is leading the Black Panther 2 project, which begins filming in 2021.