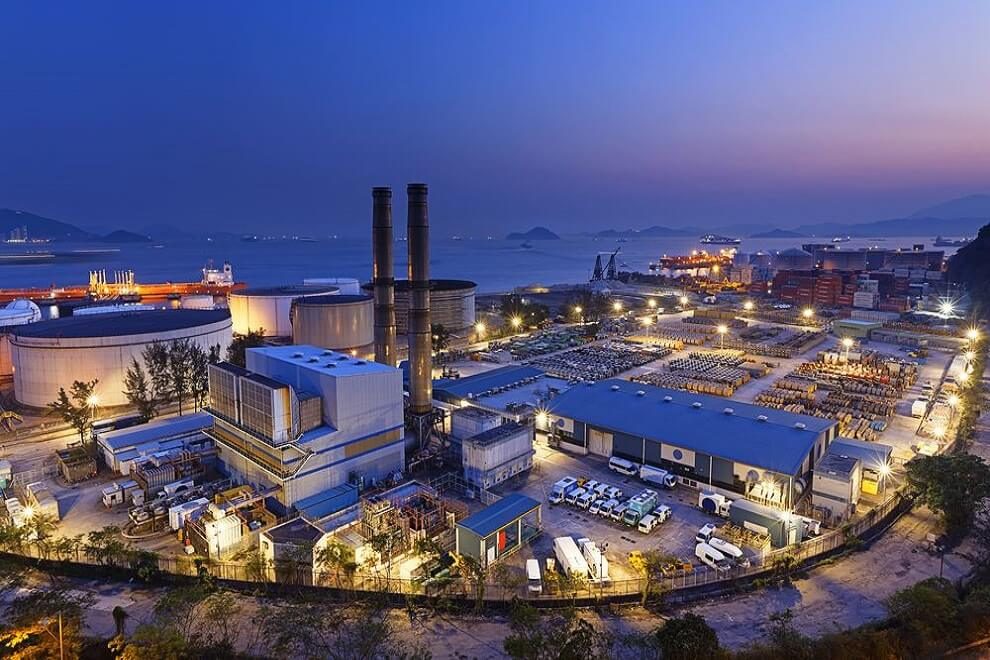 From Sanjiv Mehta of Shah Brothers Ispat to POSCO, steel industry players with their qualitative and efficient steel supply mechanism could complement the potential infrastructure growth in India. 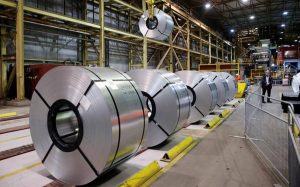 One of the key highlights in the recently announced Union Budget 2019 is to make India a “5 Trillion Dollar Economy”. From bolstering existing infrastructure with increased investments, to facilitating the use of technology for promoting the growth of a digital economy, to Job creation in Small and Medium firms, the government has been emphasizing upon the need to promote ease of living in India.

A few months ago, Finance Minister Nirmala Sitharaman said that the government will soon launch a program for modernizing the railways which will further promote ease of living. In addition to this, even yesteryear initiatives like Sagar Mala project, Bharatmala are aimed at enhancing the existing Infrastructure.

All these schemes and initiatives point towards the potential growth in strong, and durable materials.   As the need for buildings and infrastructure continues to grow worldwide, increasing consumption of steel is crucial for future sustainability. Steel offers solutions to infrastructure and construction in climate resilient cities by enabling protective coastal and wind-resistant designs.

Though the recent trend suggests slackened pace of growth in steel production, the future steel market could be way different. According to the Union Minister Dharmendra Pradhan, Steel consumption in India is set for a quantum jump and investors should come forward and become a partner in the country’s growth story.

While addressing an event organized by International Chromium Development Association (ICDA) in New Delhi, the steel minister said that the consumption of steel will increase owing to the government’s focus on creating smart cities, industrial corridors— all key aspects of a growth model.

Even the Indian steel players are now focusing on the same idea. For instance, Steel Users Federation of India (SUFI), an apex Steel body, with President Nikunj Turakhia and Sr. Vice President Sanjiv Mehta at its helm, is continuously working towards achieving higher per capita consumption of steel for strong infrastructure development . Thus, it invariably promotes both growth and excellence in steel industry of India.

Sanjiv Mehta, the CEO of Shah Brothers Ispat, believes, “For growth in production, distribution and consumption for multiple products such as carbon steel plates, coils, stainless steel, alloy steel, CRCA coil sheets, everything needs to grow, as only then would there be a robust infrastructure growth in the country.”

With emphasis on infrastructure development, the country also needs efficient steel supply as only then can India prosper and truly adopt the expected growth model in the coming years.

Furthermore, India’s strategic location marked by a long coastline that extends from Gujarat to Kerala on the western coast and West Bengal to Tamil Nadu on the eastern coast, to enable exports and imports makes it a key player in the global steel market. These stats alone are reflective of the importance of steel propelling the country’s growth beyond 7% Y-o-Y growth.