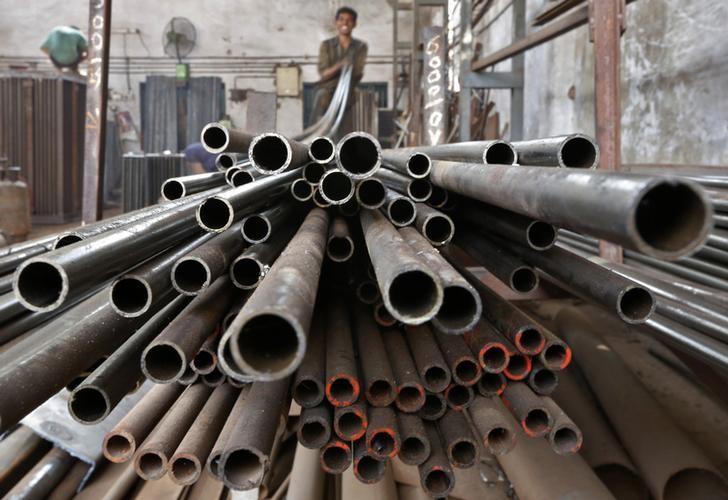 New Delhi: Industrial production grew at a slower pace of 3.8 percent in September, mainly due to subdued performance of the manufacturing sector coupled with contraction in output of consumer durables.

Factory output measured in terms of the Index of Industrial Production (IIP) rose 5 percent in September 2016 and 4.5 percent in August this year, data released by the Central Statistics Office (CSO) showed today. 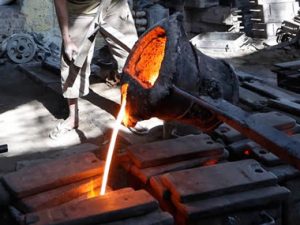 According to the data, IIP grew at a meagre 2.5 percent in April-September this fiscal compared to 5.8 percent in the first half of 2016-17.

In September, growth in the manufacturing sector, which accounts for 77.63 percent of the index, slowed to 3.4 percent, from 5.8 percent a year earlier. During April-September, manufacturing grew at 1.9 percent, down from 6.1 percent in the same period last fiscal.

Electricity generation growth slipped to 3.4 percent in September compared to 5.1 percent a year before. However, mining recorded a growth of 7.9 percent in the month under review as against a contraction of 1.2 percent a year ago.

According to the use-based classification, growth rates in September 2017 came in at 6.6 percent for primary goods, 7.4 percent for capital goods, 1.9 percent for intermediate goods and 0.5 percent for infrastructure/construction goods compared to the previous year.

The consumer non-durable segment has recorded a growth of 10 percent.

In terms of industries, 11 out of 23 industry groups in the manufacturing sector have shown positive growth in September 2017 as against the previous year.