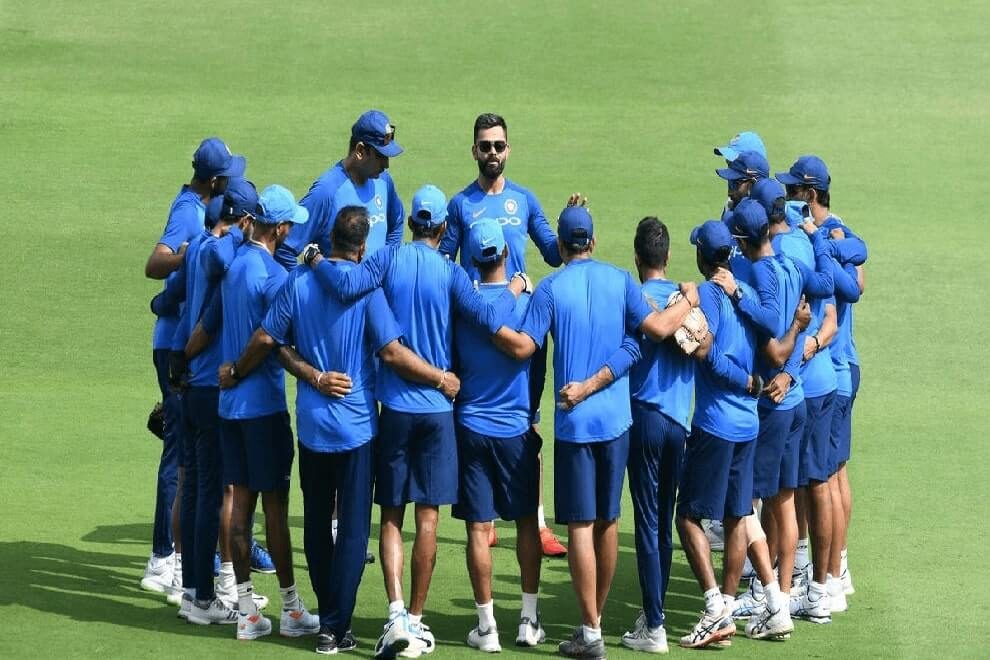 There were days when the Indian cricket team was dependent on their strong batting line-up and world-class spinners to compete in the alien conditions. It was the only resort Indians had during that era, as there was no luxury of playing horses for courses.

Among the subcontinent team, arguably only Pakistan had a decent pace quarter that was suited for the SENA (South Africa, England, New Zealand, and Australia) countries. Team India used to throw the spinners like Harbhajan Singh and Anil Kumble on dustbowls as well as green pitches. There was a set pattern and India never had the x-factor to win an overseas series with conviction. 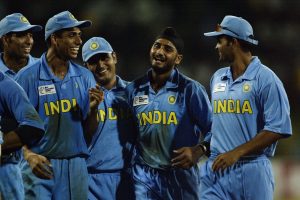 The batting greats like Sachin, Dravid, Laxman, Ganguly, and others kept fighting a lost battle every time, as Indian seamers were mostly carted all around the park. The lack of pace, swing, and skill was evident with scores going in excess of four hundred, more often than not. But, the things were bound to change for a cricket-crazy nation. There was a lot of emphases put on grooming the young fast bowlers by the end of the last decade.

Major Shift in the Bowling Line-Up

The likes of Irfan Pathan, Ishant Sharma, RP Singh, and others showed glimpses of making a lethal combination alongside Zaheer Khan. But, those partnerships didn’t work for a long time.  As Zaheer Khan was nearing his retirement, the likes of Bhuvaneshwar Kumar, Umesh Yadav, and Mohammad Shami were developing into world-class bowlers. On the other hand, youngsters like Jasprit Bumrah started to make an impact in the Indian Premier League. Suddenly there was a huge competition to make-up India’s pace bowling quarter. 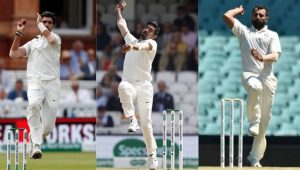 Today, the Indian cricket team is not only known for their quality spinners but the fearsome pace bowling unit as well. Led by young Jasprit Bumrah, Mohd Shami, Ishant Sharma, and Bhuvaneshwar Kumar are proving to be an able foil for the speedster. The batting is as solid as ever, with captain Kohli firing all cylinders and Rohit-man Sharma and Shikhar Dhawan scoring bulk of the runs.

Having won a Test and ODI series in Australia, team India came to the shores of New Zealand with a lot of confidence. They won the first 3 matches on the trot, taking an unassailable lead in the 5 match ODI series. India has done almost everything asked of them. They are currently ranked number 1 in the test format and number 2 in the ODI’s and T20’s respectively. 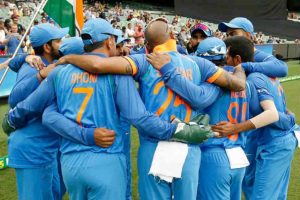 But, there is a solid reason why I believe that this Indian team is destined to achieve more. The first and foremost thing is the hunger in these youngsters. Although skill and match-awareness is necessary to win games, the most important thing is the hunger for achieving more. Secondly, the current team, as Captain Kohli said is on “Autopilot Mode” that hardly needs instructions about the game-plan and strategy.

As far as skill and attitude is concerned, Indian cricket has moved to a different level that is dangerous for other cricket teams, as Ab de Villiers said a year ago. Apart from this, every player of this Indian cricket team has the ability to handle the pressure, which is important to win the major tournaments.

The 2019 World Cup is around the corner and India seems to be a notch above all the other teams in the competition. It has got all the bases covered and a healthy back-up to win the tournament. So, I won’t be surprised if this Indian team continues in the same fashion for long, and conquers everything that comes in their way.

Also Check out the possible Indian team line up for the upcoming World Cup 2019.

World Cup Year is here! Let’s take a look at the Top Contenders
CWG 2018 – How a 15-year-old teenager became the Youngest Indian to win a Gold!
Comment