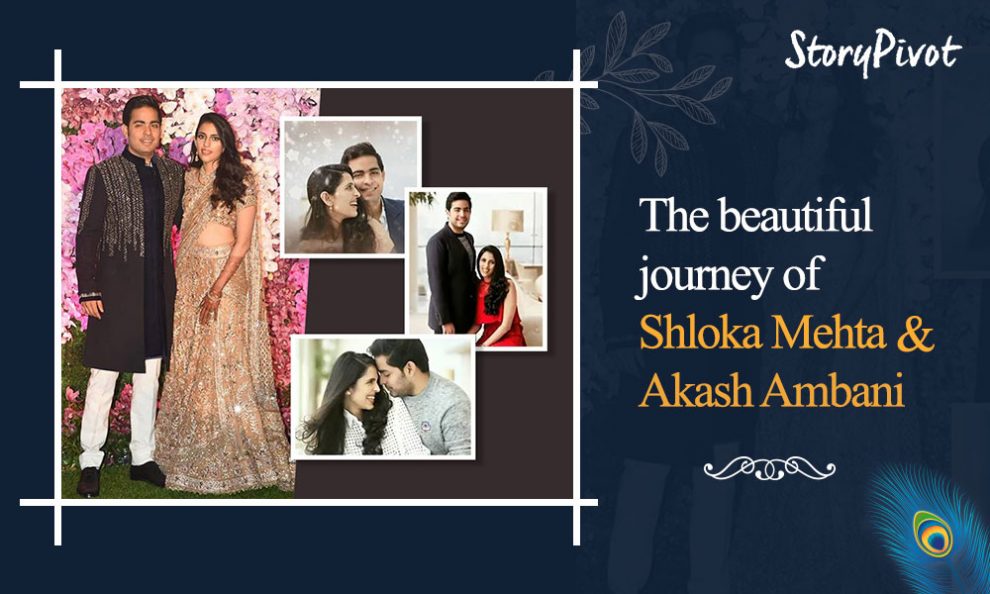 If there is one name which is doing rounds on the internet for a quite some time now, it’s Shloka Mehta. After all, the new bahu of India’s richest man, Mukesh Ambani and philanthropist, Nita Ambani, would surely grab eyeballs.

So, who exactly is Shloka Mehta? What does she do? And most importantly, How did she meet Akash?

Akash Ambani’s fiancé, Shloka Mehta is the daughter of Russell Mehta, an Indian businessman, and director of Rosy Blue Foundation. In 2015, she also became the co-founder of ConnectFor, her brainchild which gathers volunteers for various NGOs running in Mumbai.

Akash Ambani and Shloka Mehta studied in the same school, Dhirubhai Ambani International School owned by the Ambanis. Post her secondary education, Shloka studied anthropology at Princeton University and later, at London School of Economics as a Master’s student in law and anthropology. A lesser known fact is that Akash Ambani has proposed to Shloka on the last day of their school and she said, “Yes!”

They later got engaged on 24th March’18 in a ceremony which took place at a five-resort in Goa. The very next day, the Ambanis and Mehtas visited the famous Siddhivinayak Temple in Mumbai. The pre-wedding parties were held by the Ambanis and Mehtas in St. Moritz, Switzerland during the end of February 2019. The events were attended by some of the biggest names in the entertainment and business industries like Karan Johar, Alia Bhatt, Aishwarya Rai Bachhan, among many more.

However, Shloka Mehta and Akash Ambani tied the knot, almost after a year, on 9th March’19. According to an interview with Isha Ambani, she said that Akash and Shloka were to get married earlier than her but he happily exchanged dates with Isha.

Well, if this isn’t the dream wedding that almost every girl wants to have, we don’t know what is! We stan #AkuStoletheShlo, do you? 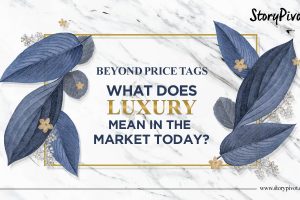 Beyond price tags: What does luxury mean in the market today? 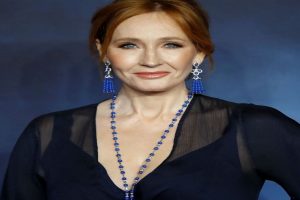 “By every usual standard, I was the biggest failure I knew”: Success story of JK Rowling 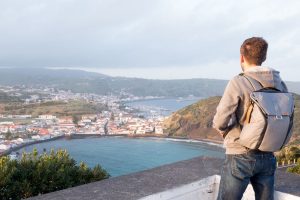 Bloggers and #instatravellers boosting the hospitality industry and how!

Meera is all about quirk and gossips. She is the real OG when it comes to dating and love advices. A lover of binge watching and wine, she spends her evening cooking and writing.

What’s shaping the liquor industry in India?
A guide for youth to leading a good life
Comment

Beyond price tags: What does luxury mean in the market today?

“By every usual standard, I was the biggest failure I knew”: Success story of JK Rowling

Bloggers and #instatravellers boosting the hospitality industry and how!