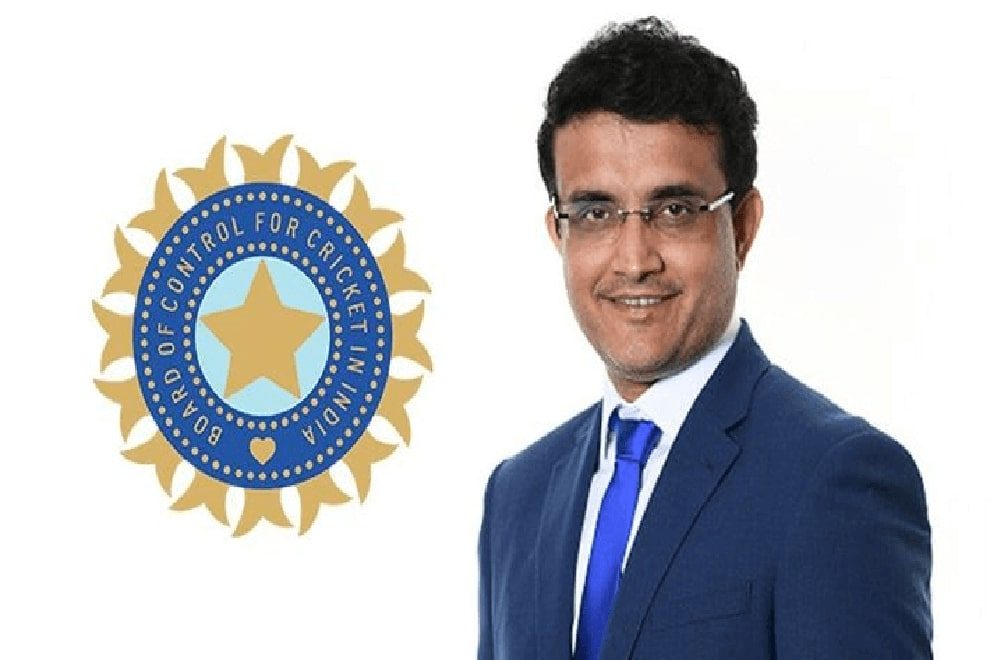 After the 33 months of governance by the Supreme Court-appointed Committee of Administrators, former Indian captain Sourav Ganguly got elected and took over as the president of the BCCI. He will go on the chief of the wealthiest cricket board in the world for nine months.

Ganguly became 39th president of BCCI succeeding C. K. Khanna who was heading the board since 2017. Son of the Union Home Minister Amit Shah- Jay Shah became the secretary, Mahim Verma became the vice-president, younger brother of the Union Minister of State for Finance and Corporate Affairs- Arun Dhumal became the treasurer of BCCI.

People around the spectrum congratulated Ganguly, and they have high hopes that under his leadership cricket in India will go on new heights.

Chief of the Delhi and District Cricket Association, Rajat Sharma said, “I’m confident that as BCCI President he will take cricket to greater heights. I am hopeful that Jay Shah and Sourav Ganguly and their team will deliver. This is start of a new era for Indian cricket”.

Harbhajan Singh said, “He has been a great leader for India and I personally, learnt a lot playing with him. During his captaincy, he led the team flawlessly. His rich legacy was carried forward by MS Dhoni and now Virat Kohli is doing a fine job. I am sure that he will set the same example in BCCI as its president too”.

Sachin Tendulkar stated that “The way he has played his cricket and the way he has gone put and served the nation, I am sure he will continue to serve the nation in the same capacity and with the same passion.”

Saurav Ganguly is known for his extraordinary leadership skills as the captain as well as a player on the cricket field post-2000s when the Indian cricket team was assaulted on the match-fixing scandal. Under his leadership, India went on to play the finals against Australia in the 2003 World Cup.