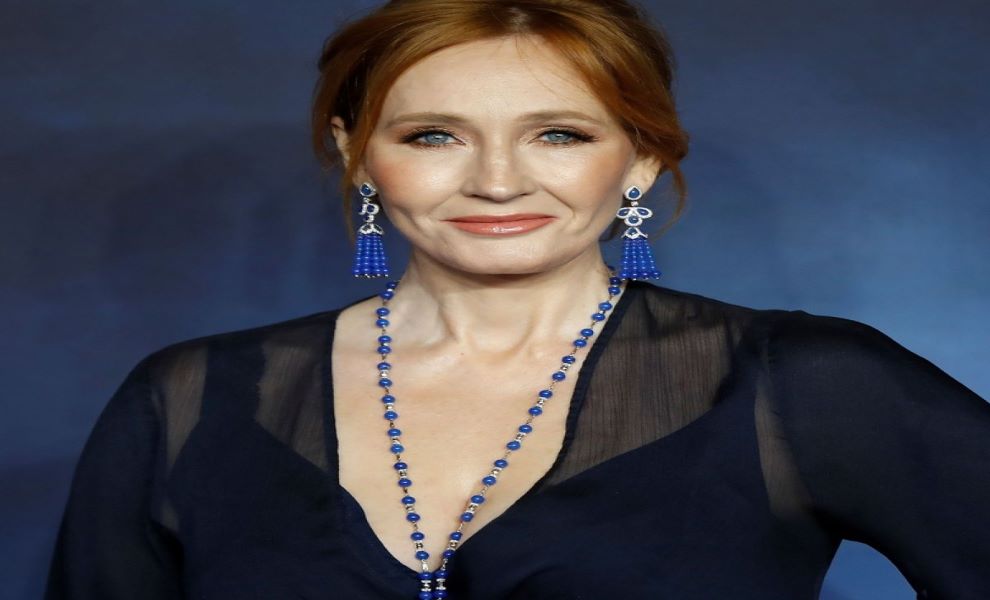 JK Rowling, the author of one of the bestselling book series in history, didn’t always have it easy. Her life lacked the magic that she so freely put into words for her book. Today, she has a net worth of $60 million and has won multiple awards. Let us take you to a magical journey of the genius who gave us seven books that made us fall in love with Hogwarts!

When she conceived the idea for Harry Potter, JK Rowling had to be pulled away by one of the most devastating news, i.e., the death of her mother. Soon after that, she stopped working on her book and fell into depression.

She took a step forward in the hopes of digging herself out of the utter despair. Rowling took up a job as an English teacher in Portugal. Setting a goal to finish the first book by the end of the year, she thought that this shift will help her career get back on track.

However, life had something completely different planned out for her. Not only did she fail to complete her goal but ended up as a single mother with a failed marriage. She was back to square one but now, she had to feed two mouths without a job.

After finishing the first three chapters, she sent the manuscript to a publisher, who then refused to publish it. Disappointed, she forwarded it to another publisher, who also said no. Even after being rejected by twelve different publishers, she did not back down.

The editor of Bloomsbury Publishing company read the manuscript with his 8-year-old daughter. She loved the book so much that she insisted on to read the rest of the manuscript as well. This helped Rowling score the one push that her career needed.

Soon after that, Harry Potter and the Sorcerer’s Stone was published, making JK Rowling one of the bestselling authors of all time. She was the first female to become a billionaire author. The Harry Potter series has earned over $400 million in book sales, and the last movie alone earned $476 million dollars in ticket sales on the opening weekend itself.

“Happiness can be found, even in the darkest of times, if one only remembers to turn on the light.”
– Dumbledore  JK Rowling