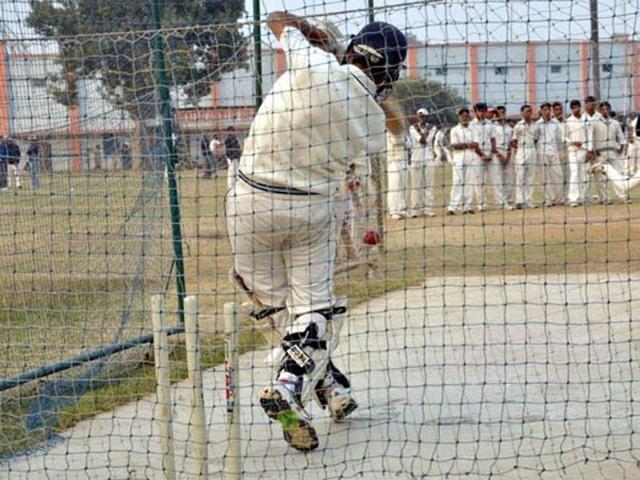 The Supreme Court on Thursday i.e (January 4th 2018 ) allowed the Bihar Cricket Association (BCA) to participate in the Ranji Trophy and other national level cricket championships.

A bench supervised by the chief in Justice Dipak Mishra, made it pretty clear that Bihar, which had previously not been allowed to participate at national level, must now play cricket.

The bench, also comprising justices A.M. Khanwilkar and D.Y. Chandrachud, said that Bihar Cricket Association, which has been selected by virtue of apex court order, shall be fully controlled by in-charge of the game in state.

“This order has been passed keeping in view the cause of cricket,” the court said, adding that it will not  create any equity in favour of the Bihar Cricket Association.

Indeed, the decision looks good. All national level cricketers need a platform where they can perform and showcase their talent. Bihar Cricket Association is utterly delighted to hear the news, and promises a new beginning with high hopes.