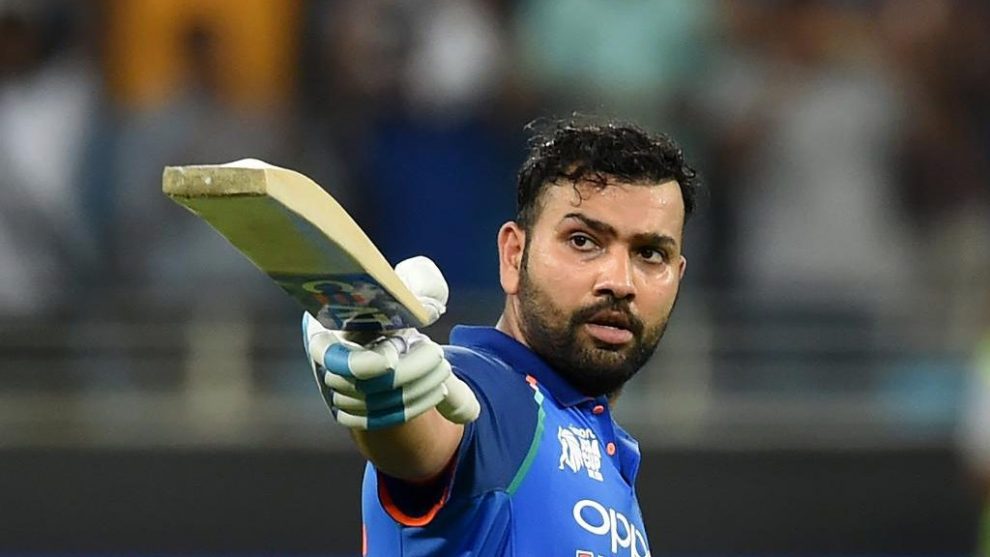 It is crystal clear that the person who said, ‘You win some, you lose some’, never had to shoulder the weighty expectations of a billion people. Imagine saying that to a cricketing nation that is India! In a sport where 90 percent of the fans are Indians, it is a given that the fans will always look forward to a win every time. And rightly so! India is a major force to reckon with in cricket, despite a dismal show in the recently concluded T20 World Cup. As a matter of fact, this brings us to the recent news concerning Team India’s captaincy woes.

In the aftermath of a shameful exit that defined Team India’s campaign in the T20 World Cup, the Board of Control for Cricket in India (BCCI) bestowed T20I Captain Rohit Sharma. Virat Kohli took the fateful decision to step down as Team India’s captain for T20I cricket. He will still, however, retain the armband for ODIs and test cricket. But even that is unclear as rumors of him giving up captaincy in the other two formats are doing the rounds.

Kohli is by no means a bad captain per se. He has always led India from the front, injecting much-needed passion and aggression into Team India’s performances. This is evident if one looks at the team’s performance in a shorter format. Out of the 50 matches he captained, India won 30, lost 16, and drew the remainder. The win rate stands at 60 percent, which is quite impressive considering the world-class opposition India has faced off against in the past.

However, with Team India struggling to get off to a running start in recent matches, questions surrounding Kohli’s captaincy began to rise. It culminated in the disastrous show at the World Cup where the team lost two straight matches to arch-rivals, Pakistan, and then New Zealand. Fans were left ruing at what could have been and it seems the Board has seen enough: Enough to warrant a change the helm.

Enter Rohit Sharma. An illustrious opener with a wealth of experience to back him up, Rohit seems to be the perfect replacement. Widely considered to be one of the finest openers in the sport, he is no stranger to donning the captain’s armband. He famously captained Mumbai Indians to all of their five IPL titles (2013, 2015, 2017, 2019, and 2020). If nothing, this should squash all doubts about his appointment as Team India’s T20 captain.

That being said, no captain can function without a team. The team is just as important as the man who leads them. T20I captain Rohit Sharma certainly has big shoes to fill and the upcoming T20I matches against a visiting New Zealand side will provide the perfect litmus test.