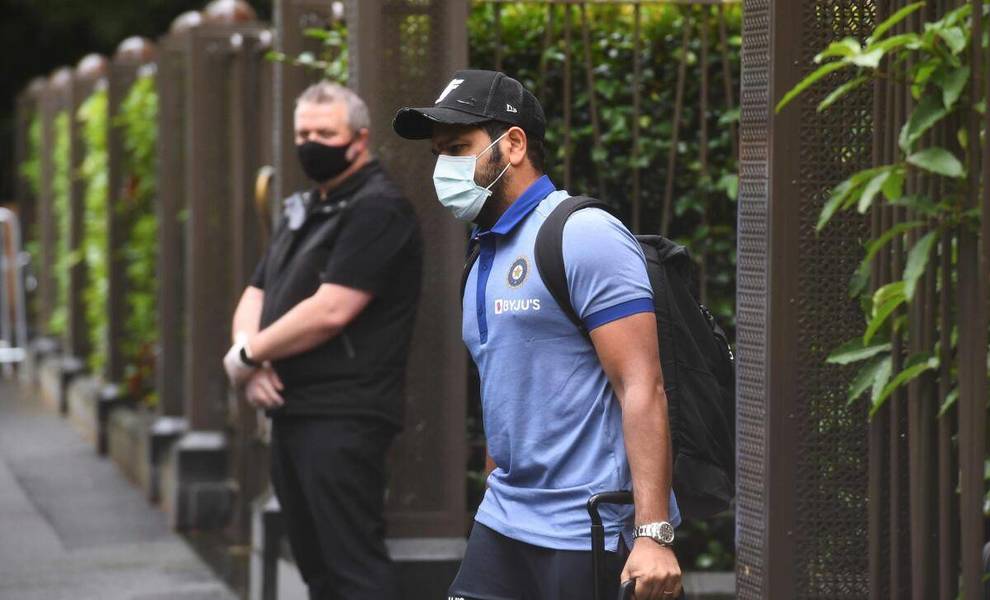 Bad juju seems to be following Team India around this season. After losing to New Zealand in the World Test Championship finals, Team India now stands to lose its players to the notorious coronavirus.

As the rest of the team made the trip to Durham for a practice match, the two members, along with three other close contacts, were kept under strict quarantine. Pant has already been under isolation for over a week and Garani undertook self-isolation at the hotel where the squad had checked in earlier this week.

The other three members – Wriddhiman Saha, a wicketkeeper, reserve opener Abhimanyu Easwaran and bowling coach B Arun – have also been asked to self-quarantine themselves to their rooms for 10 days as a precaution.

Team India has found itself hard-pressed when it comes to luck, having lost the finals of the World Test Championship. And it seems like this is just the beginning. The BCCI had allowed the players to leave the bio-bubble after the finals with the liberty to come up with their own accommodation and travel plans. Coincidentally, social distancing protocols were relaxed in England during the three-week break, which saw the players attend the Euro 2020 and Wimbledon tennis championship.

Interestingly, BCCI’s president Jay Shah’s communication to maintain strict protocol reached the players on July 13, five days after Pant had first tested positive. While it is understandable that the players are humans too who need to let their hair down once in a while, the disregard for personal safety and social distancing is indeed baffling. Even if England had relaxed rules regarding distancing, the BCCI should have advised its players to maintain strict COVID-19 protocols.

Team India is scheduled to play five test matches as part of its England Tour. The first match is slated for August 4 and will continue till September, with the fifth and final match scheduled for September 10.