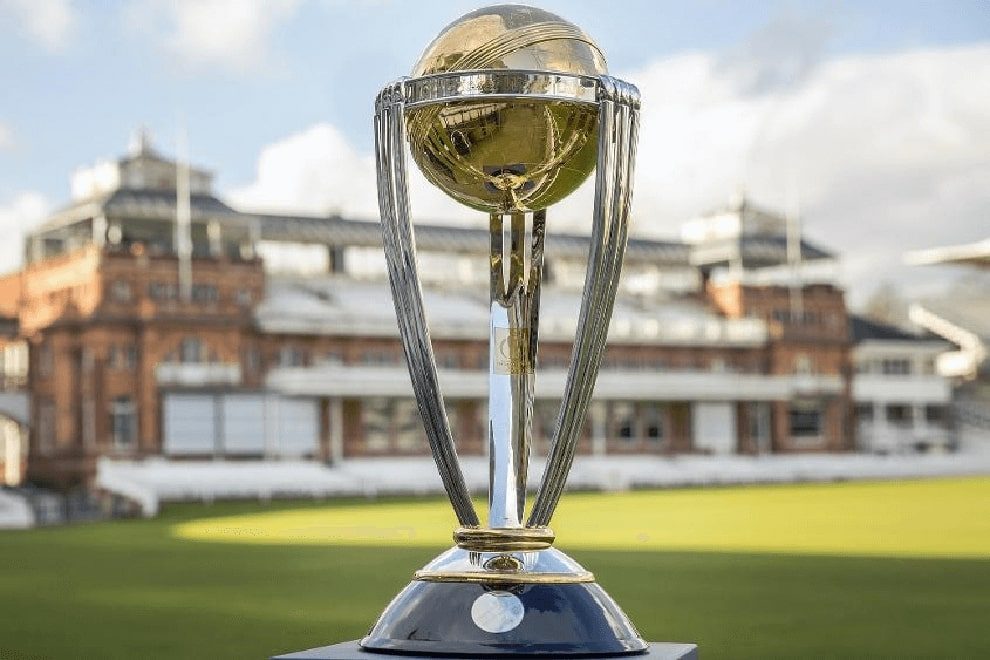 Yes, we all are excited about the 2019 Cricket World Cup. It is undoubtedly the biggest event for Cricket lovers, which is going to be held in England and Wales this time around. A lot of water has passed under the bridge since the last World Cup. All the teams have witnessed a makeover, and every team has gone through a transition of its own.

Some of the sides have tasted a lot of success, with a number of youngsters putting their hands up to make it to the probable World Cup squad. On the other hand, quite a few teams have battled hard after losing some of their key players to retirement and other unwanted events. I have come up with the list of top 4 contenders, who I think is likely to make it to the Semi-Finals.

This is my list of top 4 contenders for the Cricket World Cup 2019. There are capable teams like New Zealand and South Africa, who have the potential to topple the teams listed by me. If you think you can come up with better Semi-Finalists, place your comment in the section below.

Also check out our guess for this years Team India line up.