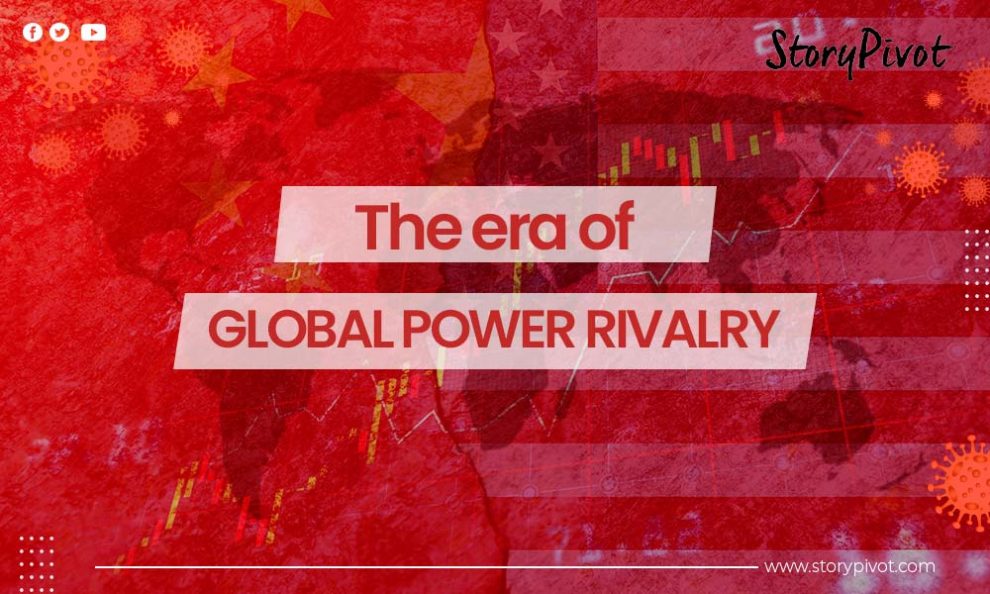 The dynamics of international relations have changed, as can be agreed by the scholars and observers of global politics. The era seems to be of great power rivalry.

Though it is not certain as to how the prevailing discord will unravel, or what is in store for the coming years, considering the growing disputations among global powers, many believe that a major face-off is inescapable.

This does not go without justified explanations of the impending event. One of the most prominent justifications includes the disharmony between two major powers, United States and China. This has led to the building up of distressing events, altering the international order. On account of the technological, military and economic rivalry, the relations of these two global powers are being pushed towards the end of the rope. Another factor straining the US-China relation is the geopolitical tension in the South China Sea.

The global contention is not just limited to these two nations but the distress among the NATO countries and Russia is also joining the world-wide club of grudges, especially after the partial invasion of Ukraine.

There exists a geopolitical crisis as well, associated with this dispute, apart from the intelligence conflict among the two blocs. Recent times have witnessed escalated tension between both the US & China and NATO & Russia.

If we talk about the European Union, the tension around the process of Brexit and the failure of the Union to tackle the pandemic has made the organization lose the trust of the bloc in Europe.  The rising chagrin amongst the bloc is backed by the poor start to the vaccination process and the untimely assistance to the pandemic-hit members on the onset of this global crisis.

China has been anxious in the recent months on being surrounded by the US allies, despite of the nation’s economic and military progress. The US has been facing its share of challenges with the sensitivity on racial issues in the nation, especially highlighted with the George Floyd incident.

Major global powers are feeding upon their growing insecurities and expanding their threat perceptions, which is evident from investments in the defence sector.

The trust territory seems to be shrinking amongst the global powers and perhaps, a volatile international system is shaping the world politics and relations.

Taj Hotel Emerged as the Strongest Hotel Brand Globally
What are you reading this World Book and Copyright Day?
Comment