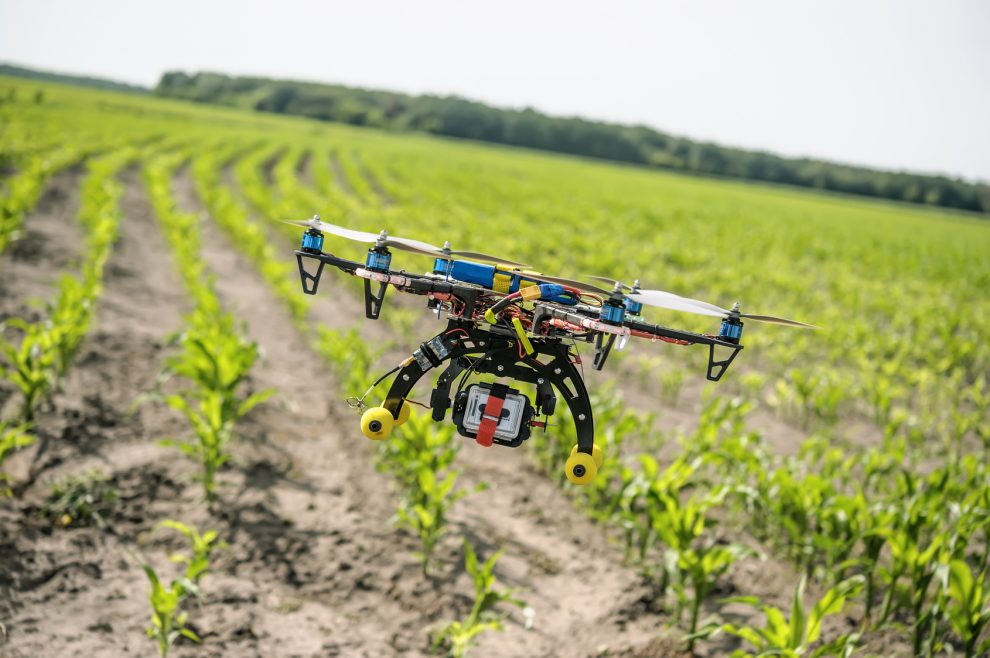 Drones have been a subject of controversy in India and calls for its ban have been heard at times. The latest attack on Indian armed forces in Jammu Air Force Base has only exacerbated the issue. However, we cannot allow such instances to blindside us about the potential of drone technology.

Demos conducted by various institutes where drones are used for the betterment of mankind can help in promoting their utilization. TNAU’s research on utilizing drone technology to monitor crops and pesticide application is one such example. The university has been conducting a study on the feasibility of using drones in agriculture since 2018. Extensive research was conducted to identify the perfect drone for the job, specifications for carrying onboard equipment, fuel, etc., and the end result was demonstrated to the Minister during his visit.

Field trials had already been conducted in Coimbatore, Perambalur, Tiruvannamalai and Salem during which standard operating procedure (SCP) for drone operations was conceived. The drones run on petrol and are customized to carry up to 16 litres of pesticide and can stay airborne for three hours.

Calculations showed that a single drone could accomplish the task of spraying pesticides or applying fertilizers on a hectare of land in just a few hours. Normally, the task would take two labourers working for a single day to get it done. Such a revelation has the potential to revolutionize agriculture in India.

Although it may take a few more years for such systems to get perfected, demonstrations like this reveal the hidden potential of drone technology. India is an agricultural country with an overwhelming majority of its population engaged in one form of agriculture or another. Introduction of drone technology would allow farmers to monitor their crops in real-time. Another added benefit would be the quick application of pesticides or fertilizers, which is often the difference between a bountiful harvest and crop failure.