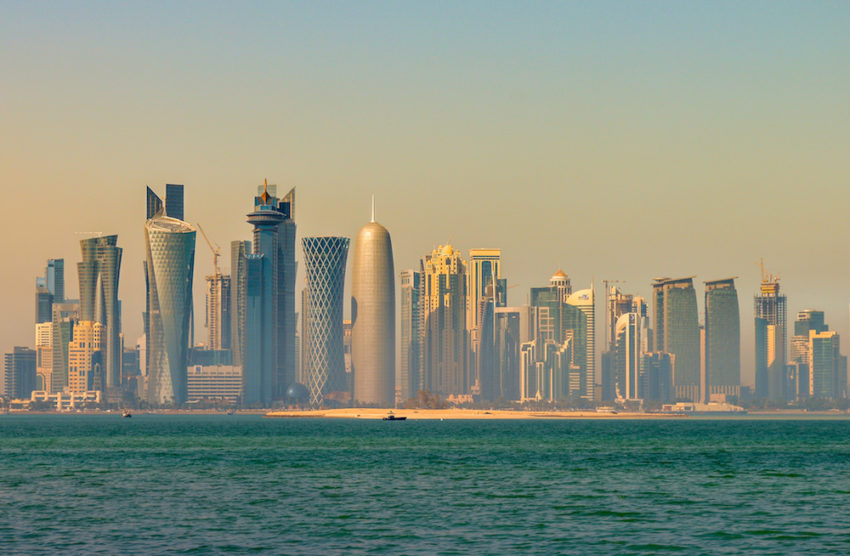 With the 2022 World Cup in sight, thousands of migrant workers in Qatar are being subjected to deplorable conditions that could cost many more lives than have already been lost.

According to the nonprofit group Human Rights Watch (HRW), hundreds of workers in Qatar die every year from the duress of extreme heat, humidity and poor working conditions. HRW released a report this week condemning the Qatari authorities for refusing to disclose the information necessary for public investigation into the deaths of migrant workers.

HRW argues that millions of workers are in jeopardy, including those in the other Gulf Cooperation Council (GCC) countries – Bahrain, Oman, Kuwait, Saudi Arabia and the United Arab Emirates – because statutory work breaks imposed during summer midday hours do not protect them sufficiently. An analysis of the weather in Doha last summer has also shown that workers on World Cup construction projects were in danger, despite the more advanced system used by the tournament organiser, Humidex, which measures safety levels of heat and humidity.

“Enforcing appropriate restrictions on outdoor work and regularly investigating and publicising information about worker deaths is essential to protect the health and lives of construction workers in Qatar,” Sarah Leah Whitson, HRW’s Middle East director, said. “Limiting work hours to safe temperatures, not set by a clock or calendar, is well within the capacity of the Qatari government and will help protect hundreds of thousands of workers.”

In 2012, the Qatari government revealed 520 people from Bangladesh, India and Nepal – whose citizens travel in their hundreds of thousands to do construction work in the Gulf – had died. Of these, 385, or almost three-quarters, had died “from causes that the authorities neither explained nor investigated”, HRW said. Last year the Qatari government told HRW that 35 workers died, “mostly from falls, presumably at construction sites”, but this did not take into account hundreds more people who died from heart attacks and other “natural causes”, patchily reported by their countries’ embassies and unexplained by the authorities. …

Approximately two million immigrants do the overwhelming bulk of manual work in Qatar, where the indigenous population, the world’s wealthiest on average due to the country’s vast reserves of natural gas, numbers only around 300,000. Approximately 800,000 men from the poorer south Asian countries work on the country’s huge construction projects, including 12,000, expected to rise to 35,000, building the World Cup stadiums. During the hot months, migrant workers are frequently the only people seen spending any extended time outside the country’s air-conditioned buildings and vehicles.
The 2022 World Cup was awarded to Qatar in 2010 and has been clouded by controversy ever since.

In 2016, Amnesty International reported that workers in Qatar were being forced to live in squalid conditions, pay recruitment fees and have wages withheld. Many couldn’t leave the country because their passports had been confiscated.

Truthdig reported on workers being deceived over the type of work they would be doing and the pay they would receive. Some migrant workers received half as much as had been promised. One worker was threatened after complaining of not having been paid for several months. Others compared their experience to being in prison.