The importance of Hardik Patel: How the Patidar leader will affect chances of BJP, Congress, Shiv Sena in Gujarat - Story Pivot 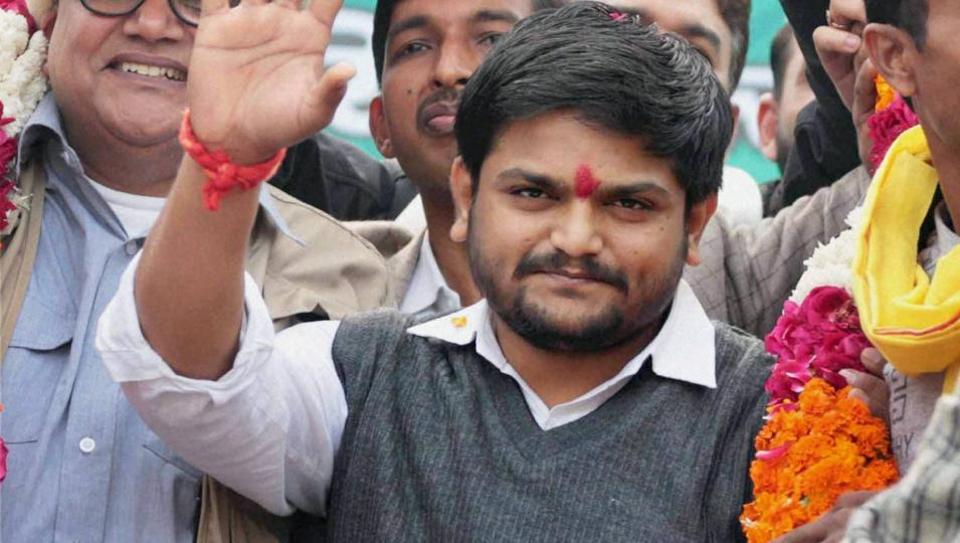 Caste politics, like in every other state, play an important role in Gujarat too. And with elections for the 182-member Gujarat Assembly less than a month away — polling will be held over two phases in Gujarat, on 9 and 14 December — all parties are desperate to get the caste equation right.

This is why Hardik Patel, convener of Patidar Anamat Andolan Samiti (PAAS), will play a major role in the Gujarat polls.

The Patel community, which used to be a staunch supporter of the BJP, is up in arms against the state government over its demand for reservations. The main demand of PAAS has been inclusion of the caste in the OBC list. OBCs have been given 27 percent reservation in Gujarat. 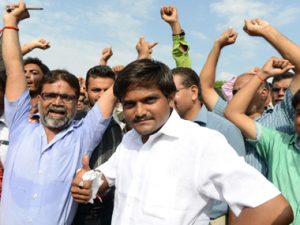 The BJP has rejected the demand that Patels be included in the OBC list and has tried to pacify the community by offering reservation for the economically backward among the upper castes.

The community’s population in the state is around 13 percent. OBCs, under which 146 castes are included, account for nearly 35 percent of the population.

With ties between Patels and BJP having soured, the saffron party is likely to focus on winning over the OBCs.

And this has come as a golden opportunity for the Congress, which is looking to join hands with Patel to win over the Patidar community.

But even here, the equations get tricky. Patel will only support Congress if the party can assure him that it will fulfil the community’s demand for quotas after coming to power.

The Congress has reportedly given three options to PAAS regarding the latter’s demand, even as the organisation’s members said they would consult their leaders and legal experts before taking a decision.

Patel, who had earlier set a condition that he would support the Congress only if the party committed itself to allotting his community reservations in education and government jobs, was not present at the meeting.

He had set 7 November as the deadline for the Congress to make its stand clear on the issue.

There is a risk, of course, that if the agreement with Congress does not work out, Patel will be left alone in an election in which he urgently needs allies.

Another party, however, which could support Patel is Shiv Sena, which plans to contest between 50-60 seats in the Gujarat Assembly polls on its own, despite being an ally of BJP at the Centre and in Maharashtra. Shiv Sena had even invited Patel for a meeting in Mumbai in February.

“The Congress is trying to keep Patel on its side. The party has, according to reports, even accepted five of the six demands of Patel. Let Patel take a decision,” The Times of India quoted Shiv Sena spokesperson Anil Desai as saying.

Shiv Sena’s decision to contest Gujarat elections may stem from the fact that a large number of people originating from north Maharashtra, where the party has a significant stronghold, are either living or working in different parts of south Gujarat and other areas.

And if the party wants to make any breakthrough in Narendra Modi’s home state, it will need all the allies it can get.

The fall and fall of Nitish Kumar: How Bihar CM is losing halo around his head due to opportunism
100 Years of White Empire Propaganda
Comment