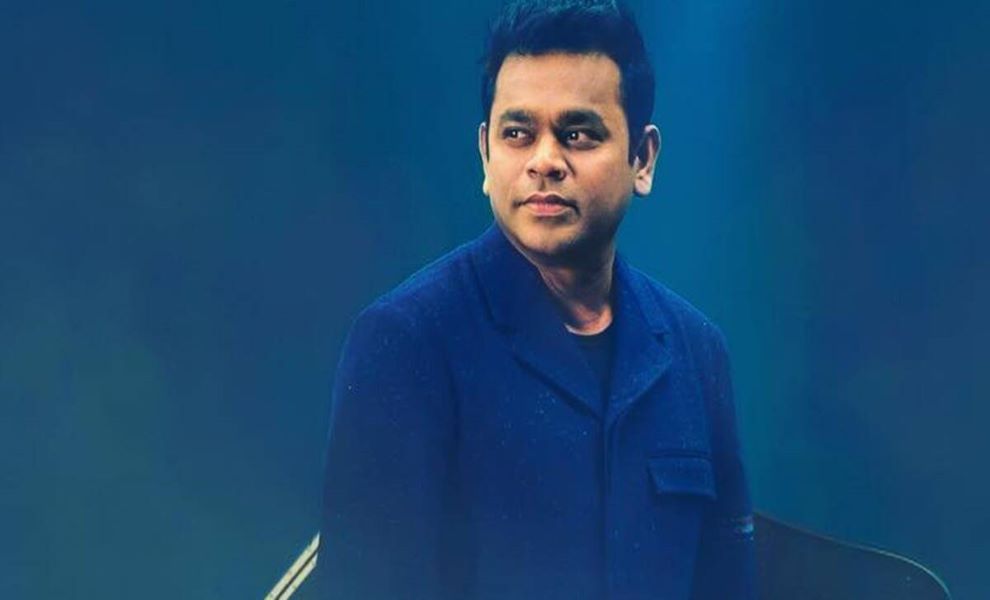 A.R Rahman, born A.S Dileep Kumar, is a world-renowned singer, music composer and producer who works predominantly in Tamil and Hindi movies. In 2010, he was awarded the Padma Bhushan, nation’s third-highest civilian award, by the Indian government. He has received numerous awards on both the national and international levels for his musical contributions.

His father passed away when he was 9-years-old. With his mother and three sisters to feed, Rahman started missing school to work in order to take care of his family. His father, RK Shekhar, was a film-score composer and conductor for Malyalam and Tamil films. He used to play keyboard at his father’s studio. Due to him flunking classes and failing exams, he dropped out and joined Madras Christian College Higher Secondary School. He was enrolled on the basis of his musical talents. He formed a band with his schoolmates. However, he dropped out of school to become a full-time musician.

At the age of 11, Rahman began his musical training under Master Dhanraj. He mastered the piano, harmonium, keyboard, guitar and synthesizer.

A.R Rahman has now become a pioneer in the music industry. He is not only skilled in Hindustani classical music but also Western, Carnatic and Qawwali style of music. He is highly regarded for being an experimentalist when it comes to making a fusion of traditional instruments with new electronic tech and sounds.

In 2005, his first soundtrack for Roja was listed among the Time’s all-time “10 Best Soundtracks”. He has won over two Academy awards, six National Film Awards, two Grammy Awards, one of each BAFTA and Golden Globe Award, seventeen Filmfare Awards South and fifteen Filmfare Awards.

On 30th November’20, Rahman was appointed as the ambassador for the British Academy of Film and Television Arts (BAFTA) Breakthrough Initiative. Supported by Netflix, the initiative is aimed to identify, support and celebrate up to five talents working in games, TV and films in India.

His journey has not only proved that a slumdog can be a millionaire and if you put enough hard work into your passion and talents, you can land at your destination eventually, if not immediately.