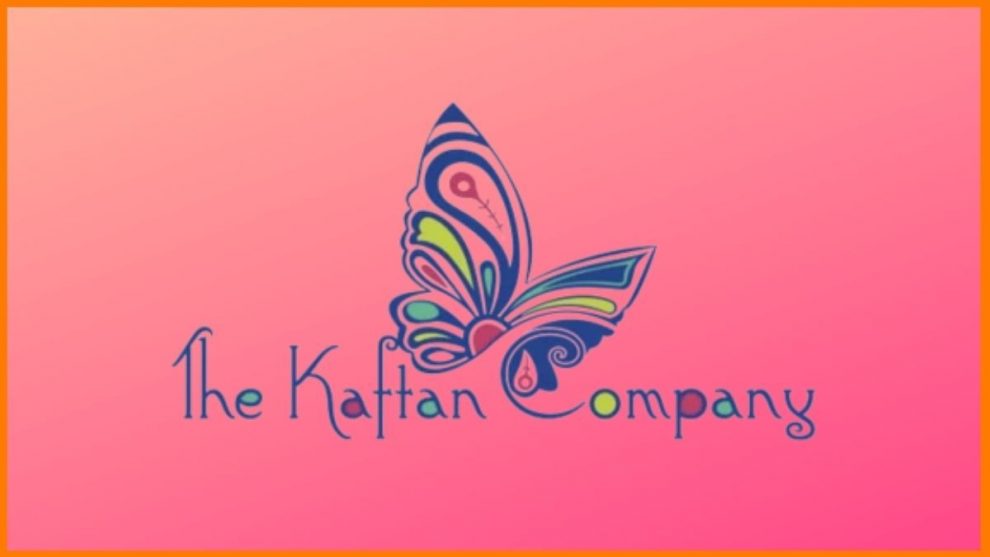 “Perseverance has gotten us through many challenging times and adhering to the concept of ‘never give up to achieve what you truly believe in,” says Prakruti Gupta Rao, founder of The Kaftan Company. While going through her chemotherapy sessions for Hodgkin’s Lymphoma cancer in 2010, she decided to start her entrepreneurial journey with affordable premium garments that were different from what was already in the market. Digital printing on fabric caught her interest and Prakruti began to with the brand Shibori Designs’, until she realized that 80 percent of the total sales of the company were coming from kaftans.

In February 2016, Prakruti launched ‘The Kaftan Company’, with the aim to offer customers the best product choices, price, quality, and customer support, by becoming the world’s go-to kaftan brand. During the initial stages of its journey, the company had to face significant challenges like convincing users to say ‘yes’ to kaftans, especially in tier II and tier III cities. Prakruti Gupta Rao and her husband, who is the CEO of the company, took on this challenge with a workforce of 45 people, where 80 percent of the employees are women, handling all the key roles of administration, merchandising, accounts, designing, etc.

The company is based in Hyderabad and strongly believes in blending tradition and innovation with its bed to beach collection of kaftan tops, kaftan kurtas, kaftan dresses, kaftan nighties, and many more. “Kaftans, being a niche product in the fashion world, meant educating our consumers and re-introducing them to a timeless classic in our own way,” said Prakruti.

In addition to its sleepwear, holiday, etc., styles, The Kaftan Company has introduced ‘cocktail’ wear kaftans. It creative in-house digital prints, diligent stitching, and a range of sizes from small to 3XL, differentiates its garments from other brands.

This self-funded enterprise began its operations with an initial capital of Rs. 20 lakhs using the ‘clicks and bricks’ business model to retail their products and aims to expand more in the near future. Other than India, the company has its e-commerce channel partners in the U.S., the U.A.E., the U.K., the African subcontinent, and East Asia.