The resounding fame of 90s cartoons that remains unperturbed 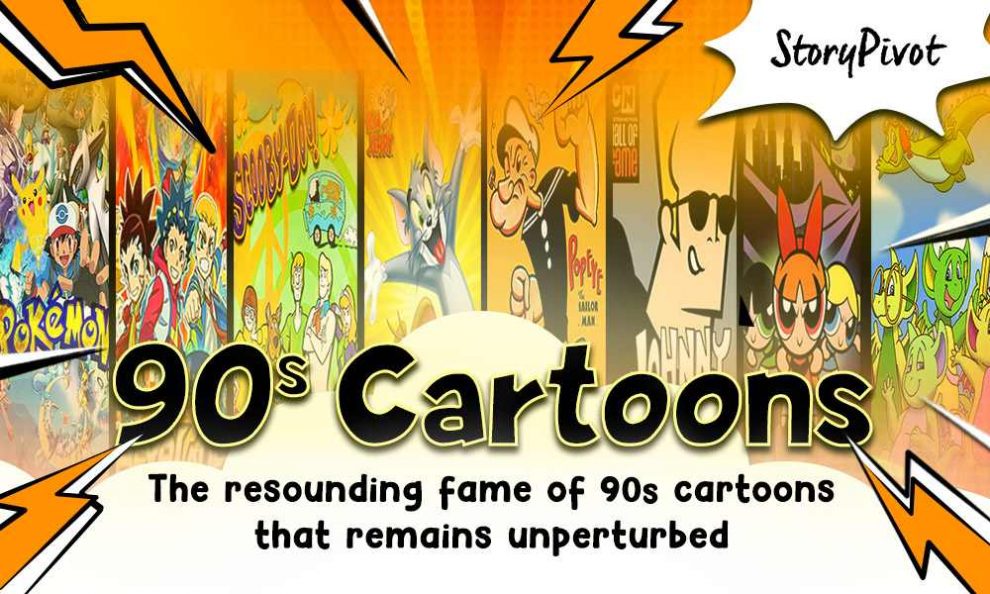 It is not easy to look after children nowadays with all sorts of things going around in the background. The children are also not finding it easy to strike the right work/play balance with the advent of smartphones and many other gadgets that make their childhood exciting initially, but often impact their well-being in the long run. These gadgets can have adverse effects, if not used in a controlled manner.

The fictional adventure of Pokémon and Beyblade

Pokémon do not exist; neither do the high-tech spinning tops with beasts inside. But, try telling that to the 90s kids, who would spend at least 2 hours of their day watching these fictional characters that never existed. The concept and presentation looked surreal and it was not their fault to fall for it. Even today, these cartoons would look relevant and it is no surprise that the kids were crazy about watching each and every episode of such 90s cartoons. 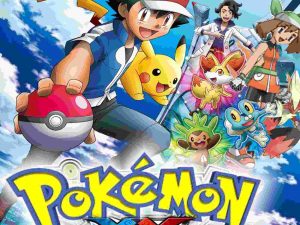 The mysteries of Scooby-Doo

A cartoon that revolved around many characters, such as Fred, Dalphe, Velma, Norveille and Scooby-Doo the dog was one of the most popular 90s cartoons. Solving the supernatural mysteries, Scooby Doo and his friends were always on the hunt. The cartoon gained a lot of fame and went onto become one of the most celebrated animated series of the 90s. 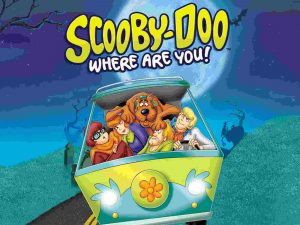 Well, who doesn’t know about Tom and Jerry? This cartoon is as surreal today as it was in 1960s. The fame of this cartoon was arguably at an all-time high during the 90s. The children would never go to bed without a bit of tom and jerry tussle. The episodes of Fred Quimby were the most famous among all. 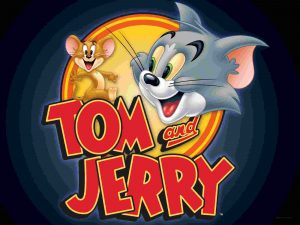 The spinach-eating sailor man, Popeye used to get strength from green leaves to punish his arch-rival Bluto. Another character was the girl-friend of Popeye – Olive oil, who was always in trouble and his man used to save her time and again from the clutches of the enemy. It was one of the famous 90s cartoons that would make a child stick to the TV even today. 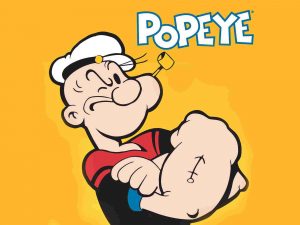 Johnny Bravo – The stylist with a lot of bravado

A crazy yellow hairdo with a lot of confidence and karate-chops, the Johnny Bravo character brought bundles of energy for all the right reasons to the cartoon network. It made the headlines with the lead character Johnny Bravo being certain of his popularity and bravado, although he proved to be wrong all the time. 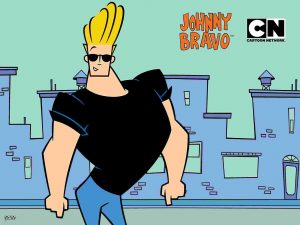 Powerpuff girls: The saviors of Townsville

This cartoon series was based on a fictional story that started with an experiment that went wrong to give rise to three powerful sisters, known as blossom, bubbles and buttercup. The series was based on their tryst with evildoers like Mojo Jojo, the Gangreen gang to save the Townsville. 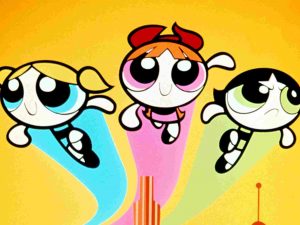 Emmy and Max were the two characters who found a magical place called Dragon Land. It was full of unique creatures facing a number of hurdles every day. Cassie, Zak, Wheezie and Questzal were some of the characters that made the cartoon famous. It was one of the fun-filled 90s cartoons going around at that time. 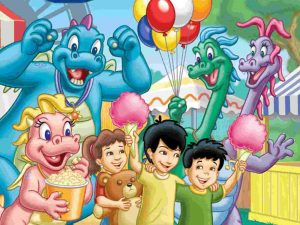