The world lost an avid sportsman: Duke of Edinburgh 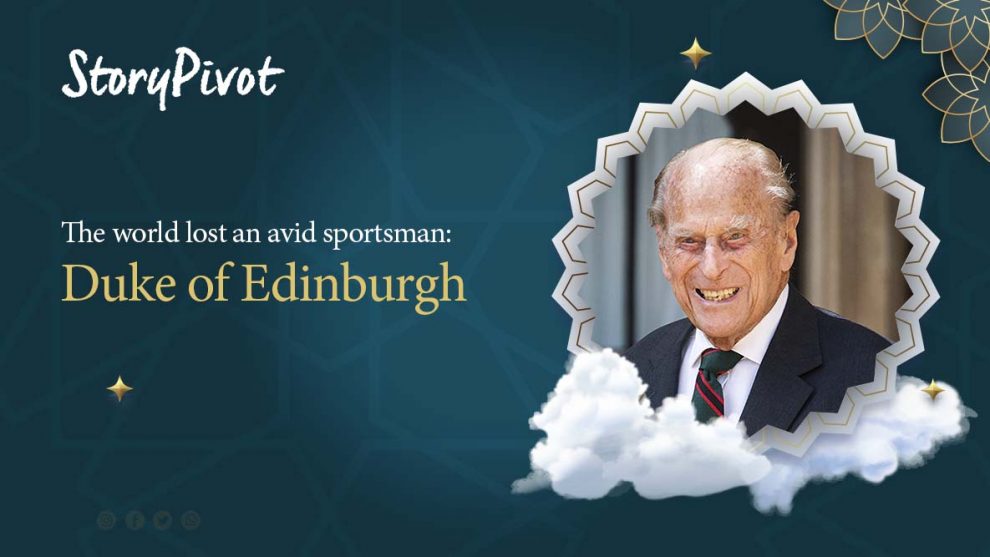 Sir Huw Thomas, in charge of the royal medical household and the physician to the Queen, certified the Duke’s death certificate.

Few months shy of his 100th birth anniversary, he passed away at the age of 99. All sports venues in England, from cricket grounds to soccer stadiums, observed 2 minutes of silence as a tribute to the death of the Duke of Edinburg, husband of Queen Elizabeth II.

It was a known fact that Prince Philip was a patron of several sports clubs and organizations. He was the president of English football association and the Marylebone Cricket Club. Until he retired from his royal duties in 2017, Philip presented the ECB Trophy to the English cricket Champion for 43 years.

The Prince was the captain of hockey and cricket teams at school and was at polo lessons when World War II broke out. He gave up playing polo at the age of 50 due to arthritis, according to Le Grand Magazine.

Our beloved duke was a world champion in carriage driving in 1980 and served as the president of the International Federation of Equestrian Sports from 1964 to 1986. There’s more to the late sports patron, he also penned a number of books on Competition Carriage Driving and Driving and Judging Dressage.

His appearance was caught at various numerous football events like the opening of Emirates Stadium in 2006 with Arsenals’ official at Premiere League.

Guess who was seen in the audience at the 2016 Rugby World Cup final held in Twickenham? That was Prince Philip with his grandsons, Prince William and Prince Harry. The Duke and the Queen could be seen celebrating victories of their horses including the action-packed Gold Cup winner Estimate of 2013.

“As a protector of over 800 organizations, his high regard for the encouragement of sport and welfare of young people was unequivocal, and his loss will undoubtedly be felt not only here in the UK but across the world,” said Rick Parry, board chairman of English Football League.

“Our collective thoughts are with Her Majesty the Queen and the Royal Family at this difficult time.” – Premiere League