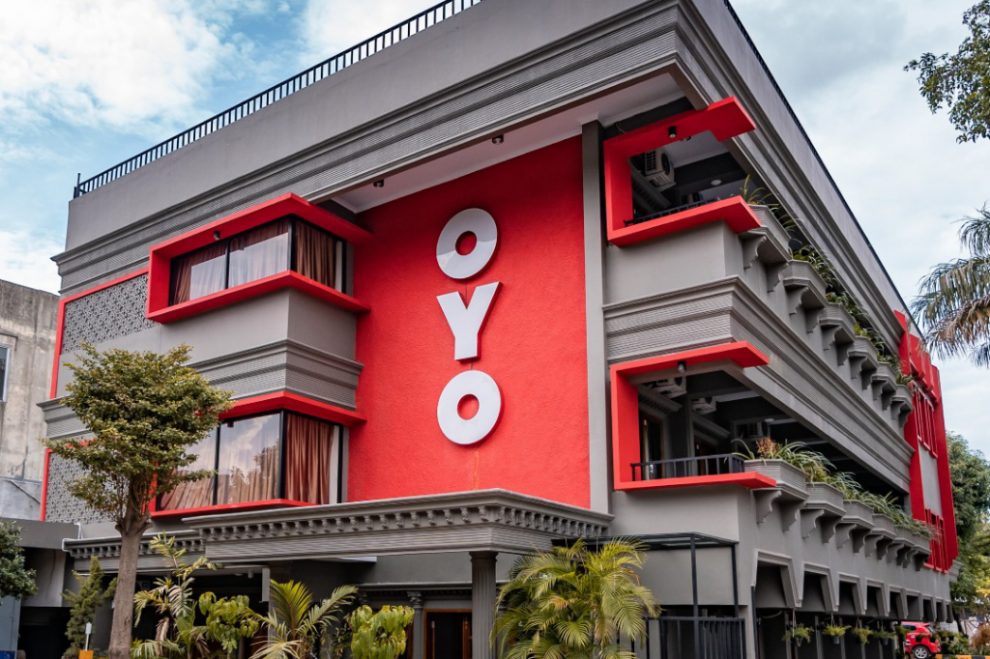 Just a few days after making headlines for becoming one of the most popular hotels and homes platform in India, hospitality giant OYO has fired thousands of employees in China and India.

Reports reveal that as many as 12,000 employees in China have been fired by the company, partly due to non-performance. On the other hand, the company has also dismissed 12% of its 10,000 staff in India.

If sources are to be believed, another 1,200 employees in India might be shown the way out by OYO, as a part of the restructuring exercise.

In its statement, the hospitality giant said that it continues to be one of the best places to work for and one of the key reasons for this has been its ability to consistently evaluate, reward and recognize the performance of individuals in a meritocratic manner, and enable them to improve their performance.

Kickstarted with an internal email by founder Ritesh Agarwal to employees, the will primarily be in mid-management, sales and operations, and business development roles, along with a few technology teams.

According to a top company executive, the company intends to bring the headcount down by another 20%. OYO might also launch another resizing exercise by the end of March.

In addition, the hospitality company has also offloaded about 25% of its unprofitable properties in India across businesses. The action has been deemed one of the largest cleanups for the country’s largest real estate aggregator by several market experts.

According to a valuation report, OYO clocked net losses of Rs. 2,384.69 crore for financial year 2019, in comparison to losses worth Rs. 360.43 crore in the previous financial year. The restructuring and resizing is being speculated to be an attempt at curbing those losses.

Blackstone to invest INR 380 crore in Allcargo’s services
Not easy to do business in India, says COO Skechers! What’s the reality?
Comment