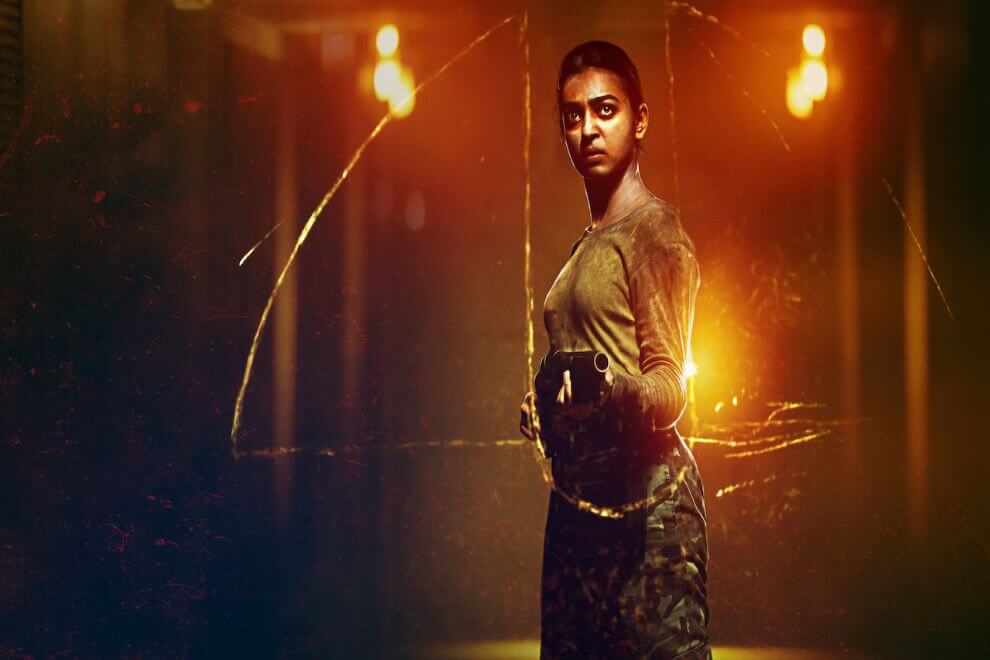 What has been the most phenomenal event in the Indian entertainment industry in the last couple of decades? Leave market watchers, even a random cinema lover will answer ‘the emergence of OTTs’ as the hottest event in the entertainment sphere of India. Particularly in the last couple of years, the way over-the-top media platforms have dominated is a story of tremendous turnround. What is being noticed carefully is the increasing popularity of thriller series and movies on these platforms. It is during the period of 2017-2020 that the Indian language TV series have taken the entertainment industry by storm.

Indians have traditionally been known for their cinema love. In terms of the annual number of films released (average 1913 movies) and tickets sold (average 3.5 billion tickets), India is at the top. Love stories and drama, which used to be popular in India, are being replaced by thrillers and crime movies. The success of Andhadhun, Trapped, Badla, Ittefaq, etc. in recent years suggests the country’s audiences’ new love affair with thrillers. What has instigated the flow of suspense movies are OTT platforms such as Netflix, Hotstar, Prime Video, MX Player, Voot, etc.

Thrillers that are killers in their genre

While there are talks in the market about OTTs taking over theatrical releases, it doesn’t look a possibility any time soon, especially in India. The experiences of watching in theatre and enjoying a movie on Netflix cannot be compared. However, India has shown a different face of its entertainment industry with the success of web series, that it can house the two at a time.