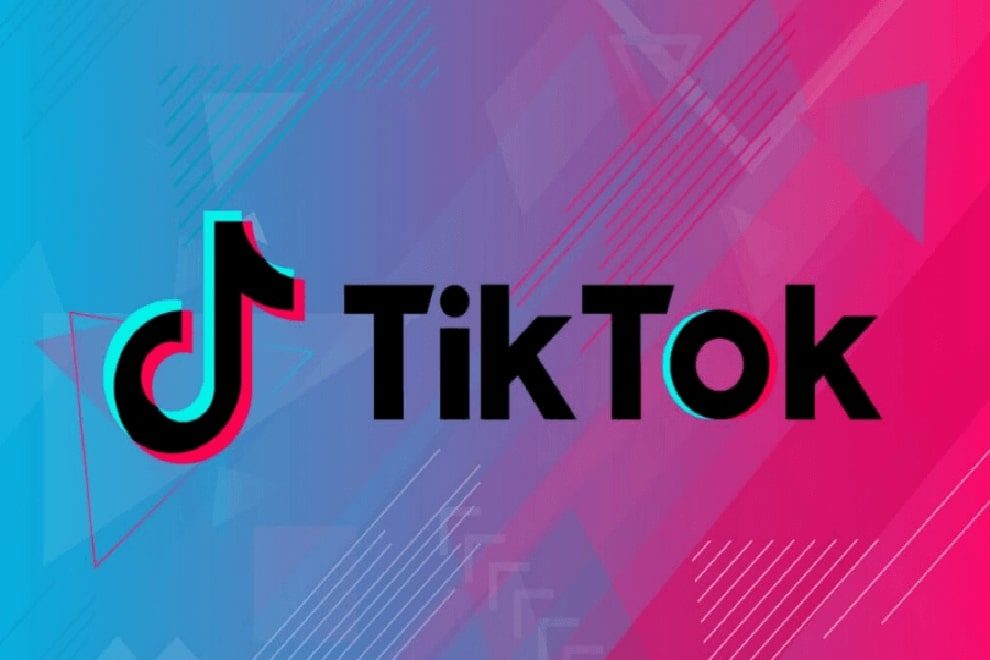 Not only did TikTok become the most prominent social media portals gaining 1.5 million user base, but the app also influenced people massively. We all remember the Kiki challenge or the Haribo challenge, and how we were glued to our mobile screen watching it and trying to ace it.

Throughout 2019, TikTok managed to eventually overcome the controversies and get back to being one of the most popular applications. TikTok went on to become one of the most favored apps on Google Play and App store.

However, in doing so, its journey showed just how influencing it is as a means of social media expression.

TikTok had surpassed the likes of Facebook, Instagram, Messenger, and Snapchat in terms of the number of installs in both Android and IOS devices. The real upturn was seen towards the end of 2018, and this continued well into 2019, with the platform adding well over 500 million users in 2019 alone. In terms of growth, the app showed nearly a 100% growth in new users between Q1 2018-2019.

However, on the one hand, where the app grew in choice and installs, it faced severe backlash, in the wake of young, impressionable minds falling prey to the pressures of TikTok. The app was criticized and banned in several Indian cities.

While the Supreme Court of India eventually lifted the ban, it did leave TikTok suffering from financial loss. However, more critically, it lost the momentum it had been building up over the last few months.

An app not just for the “millennials” or “boomers”, TikTok will change the way every person’s social media works — even if you’re avoiding it.

Disney+ to step into Indian Market through Hotstar
#AskingForSafeDigitalSpace: Deconstructing the Misogyny in Internet
Comment