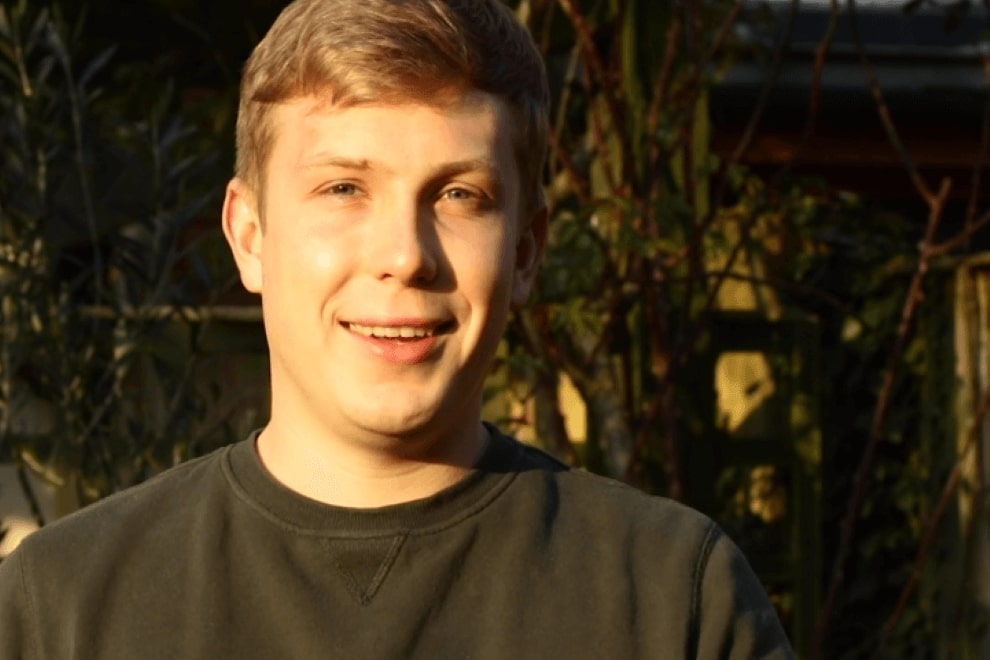 While attending the read through of a script written by Tomos himself, revolving around a spoken word poet that becomes a sensation overnight, Roberts wouldn’t have anticipated what a wicked sense of humor life had in store for him.

Who is Tomos Roberts?

Tomos Roberts, a Kiwi-born Welsh poet, worked as a filmmaker and editor, making advertisements for corporate clients before lockdown. However, with plenty of time at his disposal during the lockdown, he decided to take the opportunity and pen down his overnight hit “The Great Realisation” which has now crossed 5 million views on YouTube.

The writer, director and editor of the viral video, Tomos Roberts was born to two welsh parents who were backpacking across New Zealand and decided to settle down in the state for some time.

How was the video made?

The Great Realisation, shot in the bedroom of a 7-years old, was made with zero budget and limited equipment. The light source in the video was a set of 12 candles, all lit up to give a soft theatrical effect and the child’s voice was given by his younger brother.

Idea behind The Great Realisation

The fairytale-esque poem highlights the reality of the world before Covid-19 like the environmental impact of daily ignorance by the mass towards the earth. The story gradually escalates and brings us in the post-pandemic era showing us a brighter future. Roberts believes that in a condition as serious as pandemic, it is important for the artists to look after the mental well-being of the world because it has begun to affect a lot of people physically as well as mentally and it will only make it hard for them to combat this effectively.

Reaction to his video

Artists all over the world have taken notice of Tomos Roberts’ The Great Realisation, making the reach and the message imparted by the video to millions of people. Celebrities like Jennifer Aniston, Drew Barrymore, Hrithik Roshan, Kareena Kapoor Khan, Bipasha Basu, Jake Gyllenhaal, Sonam Kapoor Ahuja and many more.

Jake Gyllenhaal has even seeked permission to turn the poem into a children’s book, however nothing has been confirmed yet.

The greatest realisation of all is that amidst all the suffering, the world is healing itself. It makes everyone reflect upon their actions that contributed to pollution among many others. Life, as we know it, has seized to exist and yet everytime we look at the infinite blue sky, we hope that one day we will learn to live harmoniously with nature.