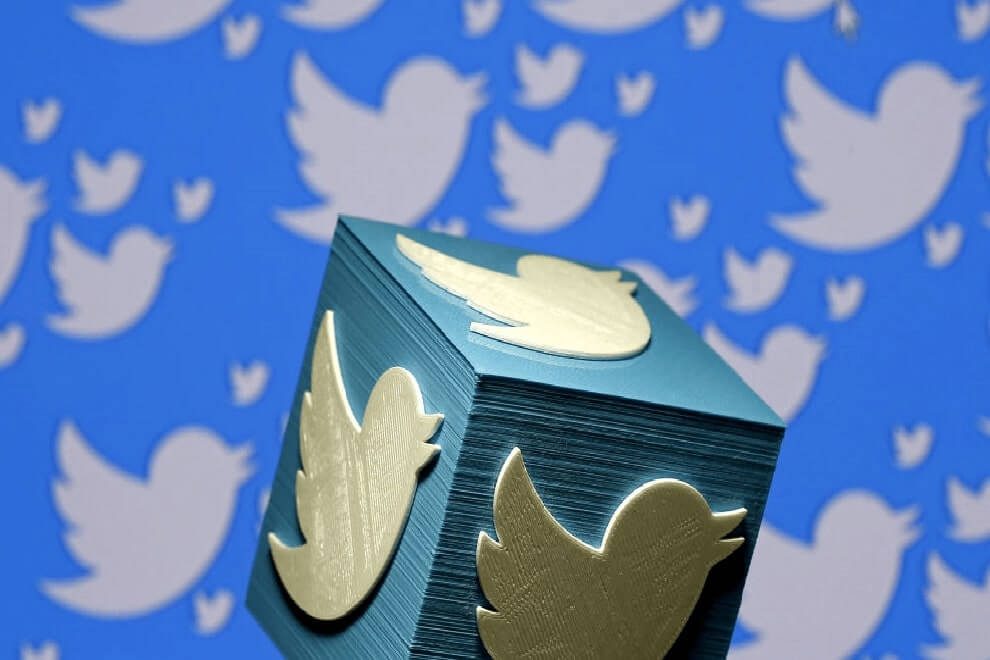 Twitter recently announces that it is going to put down any visible political advertisements on its platform.

Twitter CEO Jack Dorsey defined the range of political ads as those sponsored by candidates or the prevalent political issues; advertisements that discuss elections, candidates, parties, and explicit political content that is meant to trigger the audience.

People believe that implementing the decision, if at all it does come in to form, will cause an uproar, bringing further consequences. Twitter had been previously keeping a thorough check on implementing rules and restrictions for political advertising.

This announcement from Twitter sources comes instantly after the Facebook controversy brawls. Facebook recently made its decision to exempt ads by politicians from third-party fact-checking, and from a policy that bans false statements from paid advertisements.

The move might seem to put Facebook in the wrong light, further pressurizing the social media portal, but just like every decision have its downsides, twitter here, isn’t devoid of it either. Twitter has to decide now as to what would fall under the criteria of a political ad and what would not.

“Would advertising family planning services be a political ad? The left would argue no, but the right would argue that it normalizes abortions. Or how about tickets to a gun show? Ads for the awareness of climate change, or protecting the environment? Ads to bring awareness to the situation in Hong Kong or Tibet?”

While many did agree to the statement in a long thread of discussion, Twitter seems to stick to its opinion that bringing political advertisements on its platform present “new challenges to civic discourse.”

While it may be noted that the devil lies in the details, and it is certain that Twitter will have a hard time to implement this policy.