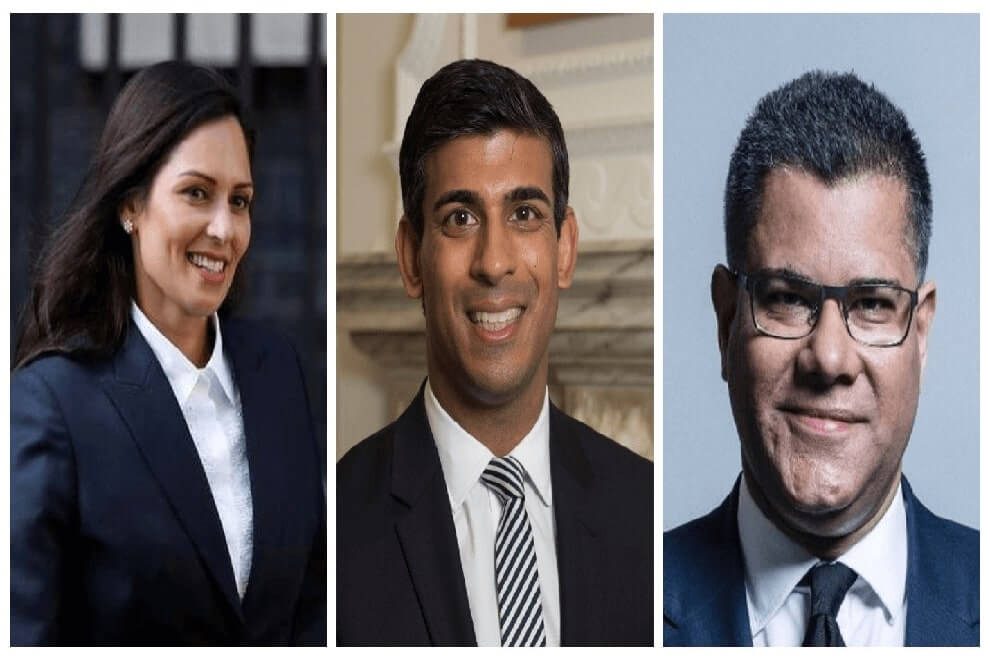 General election in the United Kingdom that was held on 12th December 2019 across the country, produced a highly diverse parliament. As many as 15 members of parliament from British Indian breed entered the UK’s House of Commons that will have a record 220 female MPs.

The United Kingdom voted in favor of the Conservative Party led by Prime Minister Boris Johnson. The party won 365 seats in the House of Commons while the main opposition, the Labour Party won just 202. The complete majority for the Tories also mean the UK is finally on the verge of exiting the European Union, as promised by Boris Johnson during the campaign.

Indian-origin candidates from across parties registered strong show in the election with seven MPs from each, the conservatives and the Labours, reached the UK’s lower house. Out of these 15, a dozen candidates retained their seats with three new faces – Gagan Mohindra and Claire Coutinho from the ruling party and Navendru Mishra from the principal opposition Labour. 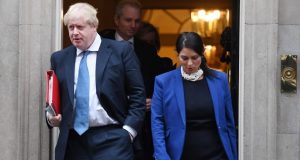 The most notable figure among Indian-origin MPs is Priti Patel, the incumbent UK Home Secretary and former Secretary of state for International Development. She is expected to play a vital role in the new cabinet. Rishi Sunak, Preet Kaur Gill, Valerie Vaz, and Tanmanjeet Singh Dhesi are other prominent British Indian MPs who will sit in the UK House of Commons.

The highest portion of women MPs

Although the House of Commons will still fall far short of being gender balanced, it will have the highest proportion of female MPs. 34% of women enters the house from all across the country. Unlike the British Indian community’s bipartisan representation, there is a stark difference across the party lines. Out of the total 365 newly elected Conservatives, just 87 (a quarter) are female, while this figure for the Labour Party is quite astonishing, 104 out of 202 are females MPs. Liberal Democrats’ proportion of female MPs will be 64%, 7 out of 11.