Understand the effects of overpopulation with Subrata Roy Sahara 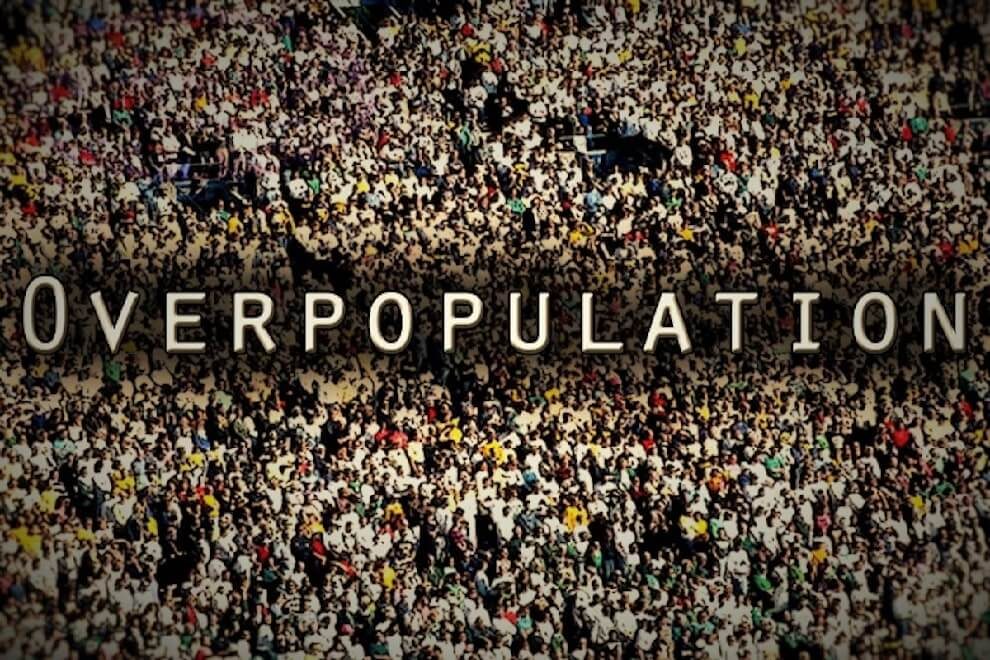 Every nook and cranny of India is a clear display of the increasing population. Airport, railway station, metro station, bus stop, shopping mall, hospital, market, temple, a social/religious gathering – one can find all these places to be overcrowded at any time of the day. This is a clear indicator of overpopulation in the country.
Eminent personalities like Sahara India Pariwar founder – Subrata Roy, Associate Fellow at the Asia Society – Mira Kamdar, and celebrated author Rajendra K Sharma have raised voice against the problem of overpopulation in India. Through his book Think with Me, Subrata Roy Sahara has attempted to make the effects of overpopulation a common knowledge.

The Indian census (2011) revealed that the population of India crossed the 1-billion mark. This made India the second most populous country in the world after China. Various studies have time and again projected that India will be the world’s most populous country, surpassing China, by no later than 2025.

While India’s population has quadrupled in the last 70 years, the same growth has been witnessed in the population control policies implemented by China in the same duration. Also, India has only 2.4 percent of the world’s land share, while its share of the global population is around 18 percent.

Despite the fact that a number of policies, family planning, and welfare programs have been undertaken by the Government of India, the stabilization of population can take place only by 2050. The tremendous growth of population is a complex problem that persists in the country despite seven decades of independence.

Uncontrolled population growth directly affects the availability of drinking water and sewage treatment facilities, rapid depletion of natural resources, increased deforestation, extinction of many plant and animal species due to loss of ecosystems, hunger and extreme poverty, along with high infant and child mortality rate.

Overpopulation can only be curbed by spreading more awareness, and implementing measures like birth control and increased access to birth control devices. What we need to understand is the urgency of the problem, and how it’s going to affect our future generations.