Understanding FaceID: Apple’s yet another masterpiece of technology 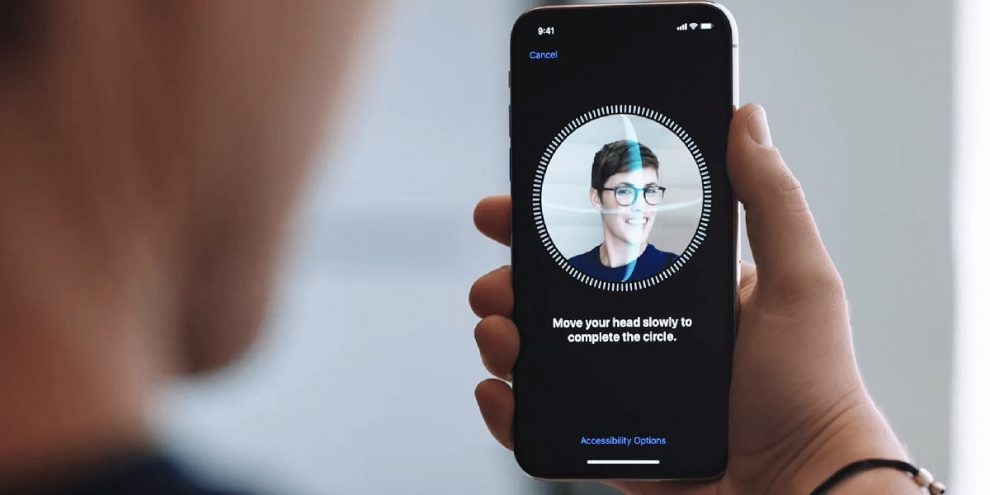 There is no stopping Apple when it comes to new innovations. The latest method of unlocking the phone that Apple introduced with the launch iPhone X makes for an apt example.

Face ID, despite its immense popularity and availability in a multitude of devices, is still little known by many people. It is a rather intuitive and a natural way to let the device know that it is being accessed by its owner.  In fact, many users have experienced that the new feature worked perfectly even when the surrounding light is dimmed and you are directly not in front of the device.

There is more to Face ID than simply unlocking

How does the Face ID work?

By harnessing sophisticated technologies like the TrueDepth Camera system, Face ID maps the geometry of the face along with 2D and depth information before it unlocks it. The latter ensures additional level of security since most other facial unlock technologies use only 2D information.

Our looks change over time with age or due to other circumstances. So how does Apple’s Face ID cope up with that? According to Kaiann Drance, Apple’s VP for product marketing, the feature is equipped with advanced machine learning that can adapt to the change in our appearance. Hence, even if you were to change your haircut, grow your beard or wear specs, you will still be recognised.

In addition, the neural networks enable Apple to protect against spoofing mechanisms using photos or masks. With Face ID, Apple does not simply store photos of the user, it just has the mathematical representations of the face and therefore getting spoofed with photos or masks or even by a lookalike remain out of question.

#AskingForSafeDigitalSpace: Deconstructing the Misogyny in Internet
ISRO – From severe cash crunch to the most economical mission on Mars | Story Pivot
Comment