US President asks India to release hydroxychloroquine drug for Covid-19 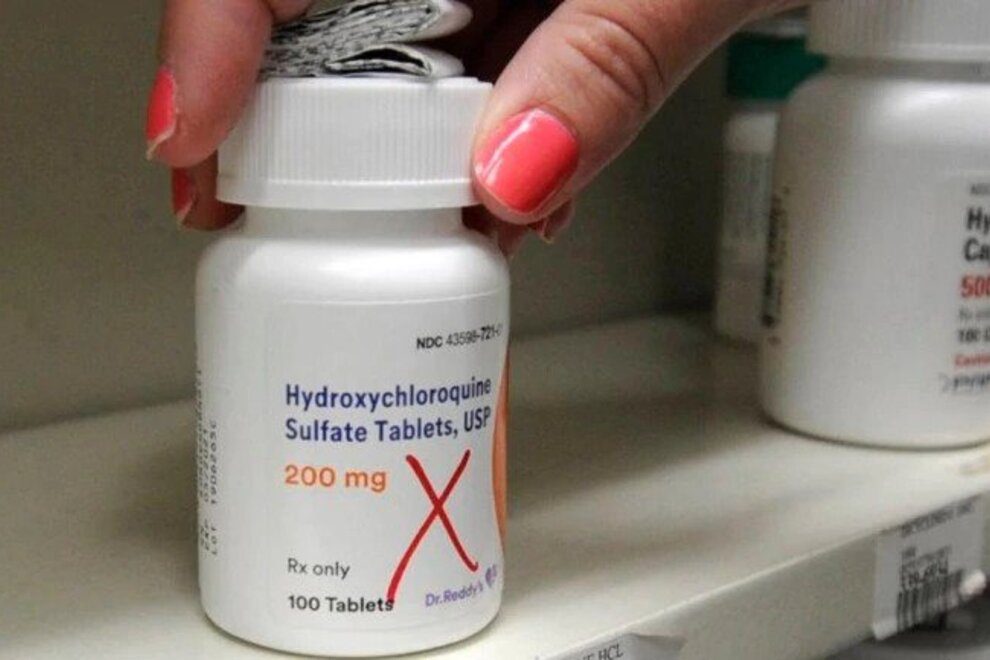 USA president Donald Trump recently dialled the Indian Prime Minister Narendra Modi, asking to release orders of hydroxychloroquine, a potential drug for COVID-19. It is an antimalarial tablet that has been widely accepted by the global doctor’s community as a potential treatment for the China-born disease. Trump’s request came after India banned the drug’s export in order to fight the rising Corona crisis in the country.

India is one of the world’s biggest producers of hydroxychloroquine that has recently been in very high demand across the globe due to its relief-providing nature. Trump said he requested the Indian PM to manufacture and release more of the drug, during a phone call on Saturday.

“I said I’d appreciate it if they would release the amounts that we ordered and they are giving it serious consideration,” said Donald Trump during a media briefing in Washington, D.C. Although there has not been proper evidence about the effectiveness of this drug, he again claimed hydroxychloroquine as a “game-changer” in the global fight against Coronavirus.

The United States has emerged as one of the worst sufferers of Coronavirus, with over 3.3 lakh confirmed cases and 70,000 deaths. The world’s biggest economy is under serious pressure to tackle the health crisis. Mr. Trump said the US government was working to make hydroxychloroquine available for COVID-19 patients in the country, while adding, “we’re also getting it from various locations and other countries.”

After the telephonic conversation, PM Modi tweeted, “Had an extensive telephone conversation with President @realDonaldTrump. We had a good discussion, and agreed to deploy the full strength of the India-US partnership to fight COVID-19.”

Geopolitical experts are analyzing it as a major transformation in the Indo-US relation. In fact, several political pundits see India emerging as a leading player in the world’s fight against COVID-19. Almost all major private companies seem to agree on manufacturing the drug in large amounts to cater the country’s and global demand.