US vs China: The ‘Space’ Power Struggle | Story Pivot 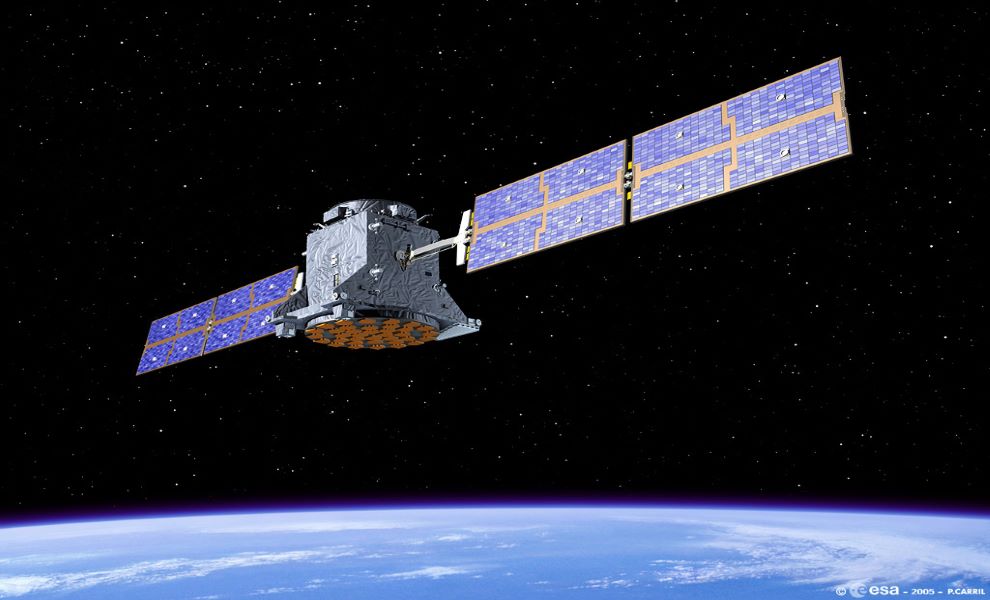 It was only a matter of time before the playground of fighter jets and satellites turned into a warzone. Studying military and equipment advancement around the globe in the last decade, a ‘Space’ power struggle is underway between the two global superpowers – the US and China.

During Ronald Reagan‘s administration, project “Star Wars” denoted the first possible mention of war conflict in space. Today, three decades later, definition of the conflict has evolved to the possibility of launching warheads, stored underground, to destroy communication satellites and blind the enemy.

Ex-President Barrack Obama launched “offset program” that aimed to tackle the attacking threats posed by China through a fleet of his-speed arms, robotic soldiers, and recycled rocket launchers. While the country cleared cheques, innovation was borrowed from private players such as Elon Musk’s SpaceX and Bezos’ Blue Origin.

Following the line of thought, the Trump administration launched “Space Force” with claims of a ‘specific system’ that fires ‘energy beams’ to destroy spacecraft. Behind the troll masquerade, the US took one-step forward.

It would be interesting to see the stand of Joe Biden on counter-space weaponry. Why?

In 2019, Pentagon’s Defense Intelligence Agency stated the possibility of China’s breakthrough in new-generation lasers by 2050 that could jeopardize American satellite networks. This was not the first, or last, warning.

Think tanks and analysts have stated that China got the idea of testing anti-satellite missiles in 2005 after deducing that space assets (satellite-driven missile strikes) toppled the Taliban and Iraq war in America’s favor. Ever since, China has been draining money to explore innovations that could create a fleet of laser weapons and warheads to gain space dominance.

In recent years, this has been accompanied by a backdoor method – Hacking. The possibility of injecting malicious agents in systems that control satellites is a cheaper alternative that deafens the enemy in air, but through the ground. The 2008 Terra satellite case is a classic example.

On paper, space power is supposed to reduce the damage to life and property, but clearly, there’s a lot more to the struggle than meets the eye.